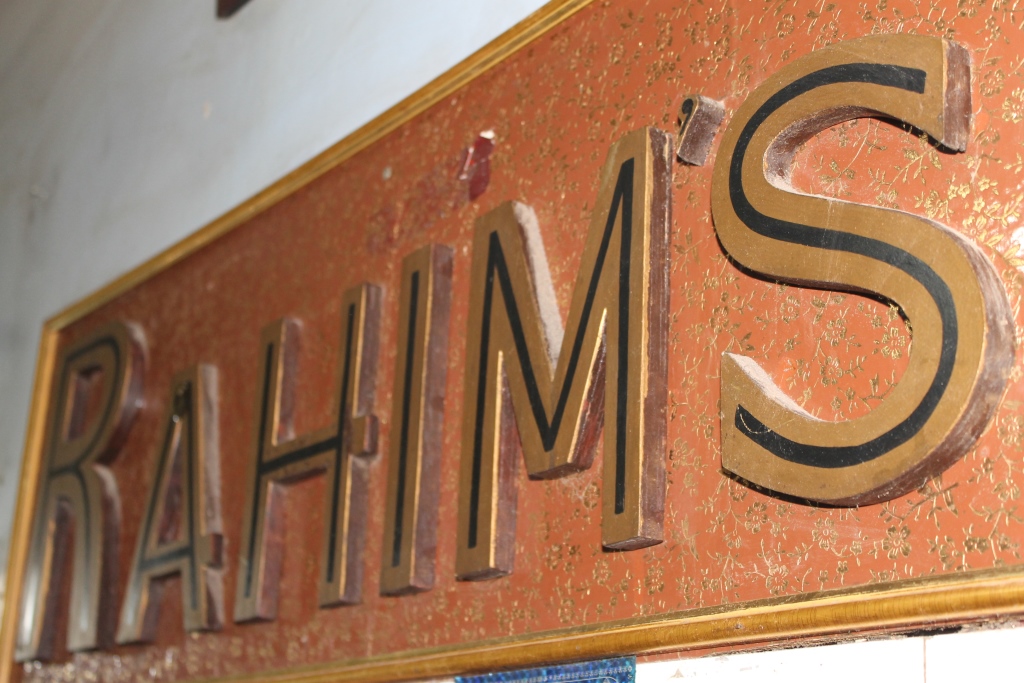 Lucknow city has a rich history even when it comes to food that has made its cuisine known all over the world for its scrumptious and unique taste. The very delectable royal cuisine of the city has garnered attention, adulation and repeated visits of people to the city since the times of the Nawabs.

The cuisine has won the hearts of not only the Lucknowites but of food buffs from across the globe. Whoever has tasted the delicious platters of Lucknawi cuisine is left mesmerised by its scrumptious taste.

The legacy of the rich Nawabi cuisine is being carried forward to date by some of the most appetizing dishes that are being served by some very old eateries in Purana (old) Lucknow. One such eating joint in Lucknow that has now become a part of its long-standing identity of being a gourmet’s paradise is the Raheem Ke Nahari Kulche. The eating joint has been a hot favourite with the foodies of Lucknow and visitors as well since the time it came into being.

The Nahari Kulche at the Raheem’s is literally mouth-watering and one needs to taste it to believe. The eatery serves one of the most renowned and succulent non-veg delicacies of Lucknow at very affordable prices. The Raheem ke Kulche- Nahari combination tastes divine and always succeeds in alluring diners to the joint time and again, adding to its ever-so-long list of patrons. To get a closer look and feel of the appetizing foodstuff and the eatery serving it, continue reading our detailed account on it.

Any Kulcha, Roomali Roti or Sheermaal tastes good with the distinct gravy of meat that Nahari is, but the combination of Nahari Kulche served at the Raheem’s tastes the best!

The eatery was opened in 1890 by Haji Abdur Raheem Sahab, and continues to serve the delectable combo in the same taste till date. The food joint has seen five generations of both the owners as well as the cooks, who can literally claim to be serving at Raheem’s since generations. Today, the eatery is owned by Manzoor Ahmed and Mohammed Osama.

At the time of its establishment, the Kulcha Nahari was available for just an Anna (1/16th part of a rupee) and the prices charged continue to be very affordable rather inexpensive for the taste they serve. The Nahari is said to have a special ingredient that is known only to the owners, which makes it so delicious and scrumptious.

This renowned food joint, located near Akbari gate in Nakkhas, is full of activity till late in the night with people visiting it from different parts of the city including the tourists. “Raheem ke Nahari Kulche” has become a brand in its own way and delivers well on its promise of great taste.

The food joint is replete with liveliness as it commences its business of serving the hot favourite Nahari Kulche right from the early hours of the morning. In fact, it is said that the best time to have Nahari Kulche is from morning till afternoon making the item a favourite for breakfast. The “Ghilaafi Kulcha” and “Nahari khaas” at the Raheem’s are sure to tickle your taste buds to the fullest. The variants of Nahari that are available in the joint are “Paaye ki Nahari” and “Gosht ki Nahari”.

Served hot in a shallow dish sort of a plate, garnished with chopped coriander and green chillies, the Nahari looks every bit tasty and the Ghilaafi Kulcha oozes the aroma of being served fresh out of a tandoor. The crispy, golden brown Kulcha and the hot and thick Nahari will unfold the reason behind Lucknow being known as a food lover’s delight.

Raheem’s Nahari Kulche is a real big hit with the Rozedaars during the month of Ramzaan as the place gushes with liveliness and activity, serving the hot combo for iftar and dinner that continues till the wee hours of morning for Sehri as well!

The city of Nawabs has garnered so much of attention and acclaim for its culinary range that the Awadhi charm has now become synonymous with delectable cuisine. The Raheem’s Nahari Kulche is one such traditional feature of the Awadhi platters that continues to take forward the rich legacy of the Lucknawi food. In fact, in these times of McD’s and KFC’s, eateries like the Raheem’s are working to save the rich culture of the Awadhi cuisine in a big way.купить наушники для компьютера Read more to find out where to get Mouthwatering Chaat, Kachori, Imarti & Lassi