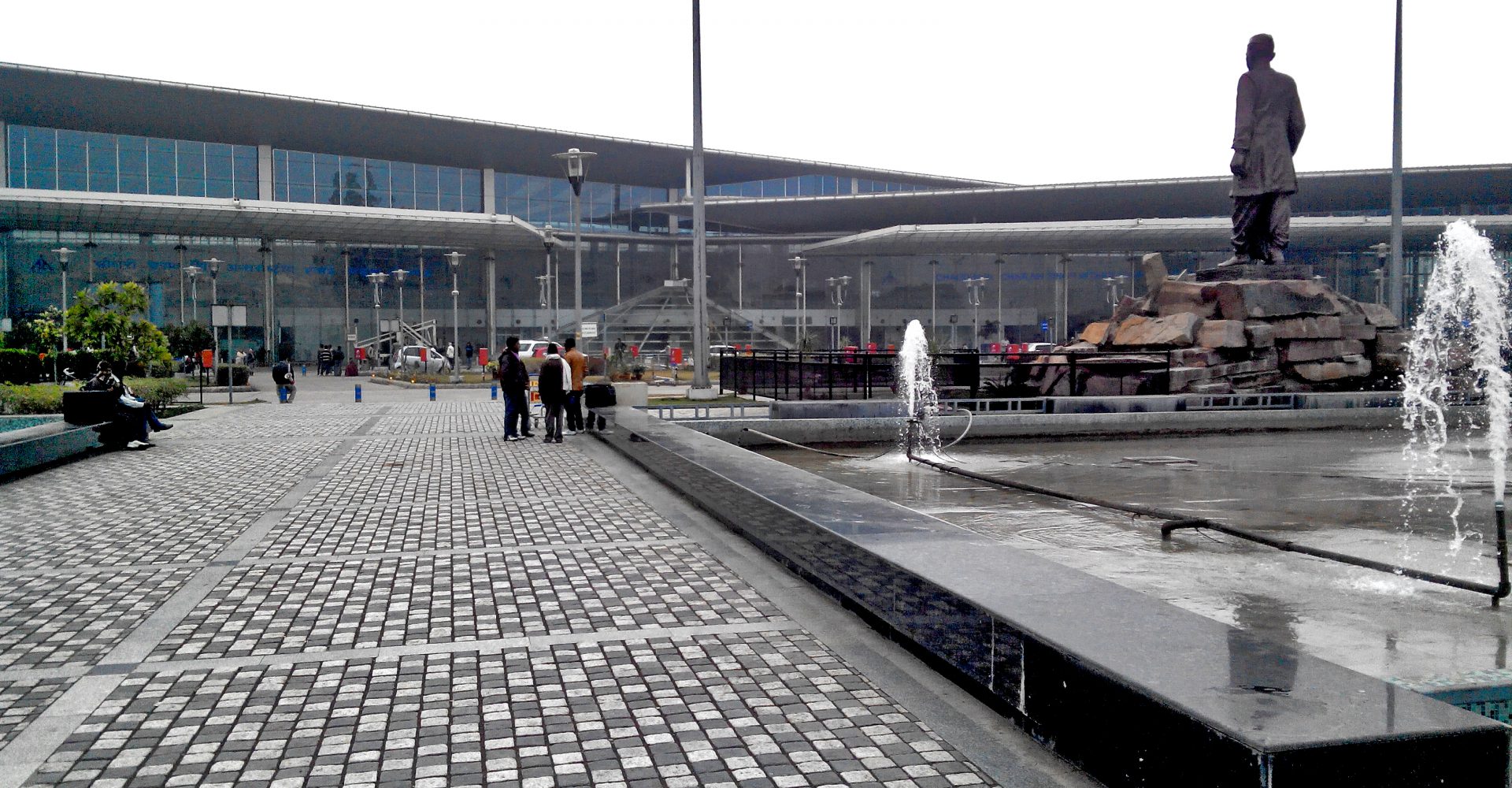 Lucknow, being the historical and culture capital of Uttar Pradesh, draws thousands of domestic and international visitors every year. The Gomti River flowing through the Awadhi city adds to the city’s historical charisma and laid back characteristic. The city has a modern international airport, top grade railway station, bus depots and private passenger vehicles to cater to the transportation needs of the people of Lucknow.

The Government of India gave international status to the airport on 3rd October 2012 after the construction of the second international terminal was completed. On 19th May 2012, the second terminal (T-2) was inaugurated by the union civil aviation minister Mr. Ajit Singh. 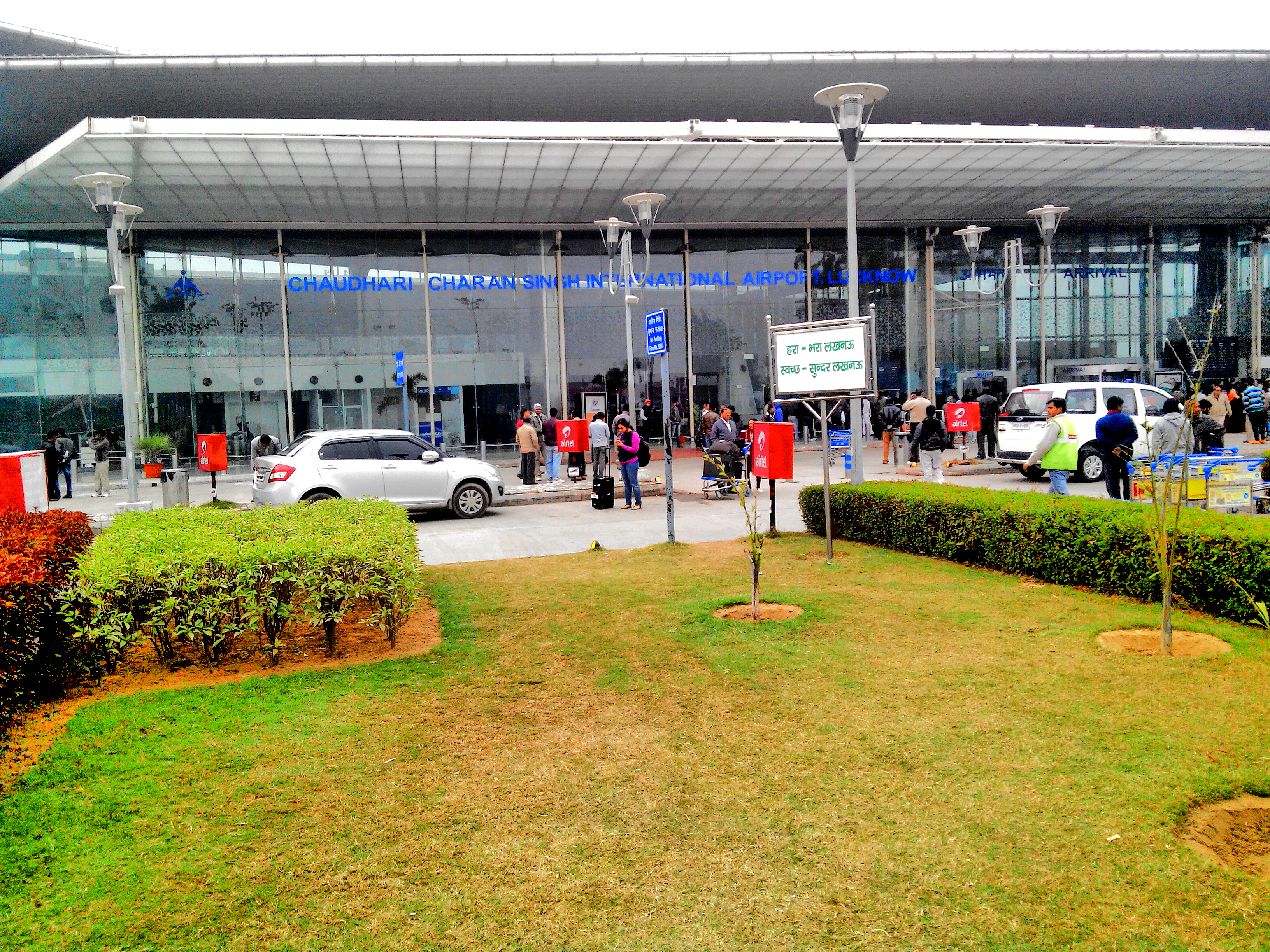 Top national carriers such as SpiceJet, Indigo, Kingfisher, Air Deccan, Jet Airways, Go Air, Indian Airlines, Air India, and JetKonnect operate domestic flights to and from Lucknow. The city is well connected by air with all the major cities of the country.

Facilities at the Airport

People can easily purchase top quality goods from duty free shops present at the airport. Shopping becomes affordable and easier with the help of duty free shops. Right from cigarettes and toys to alcoholic beverages, all items can be purchased from these duty free shops.

There are restaurants and eating joints present at both the terminals of Lucknow Airport. Passengers can explore various types of dishes and beverages at these eating joints.

Passengers can exchange all the major currencies of the world at the airport. Pre-paid taxi service is available round the clock for the convenience of passengers. Passengers can avail the taxi service for local and outbound journey as well.

Management and Administration of Lucknow Airport

The Airport Authority of India (AAI) manages the Lucknow Airport. The objective of AAI is to deliver world class air travel services at the Lucknow Airport. The airport manages thousands of tourists travelling to and from Lucknow every year, a testimony to the satisfying experience for every traveler.english to russian dictionary Explore more about Third Airport Terminal for Lucknow in the Offing