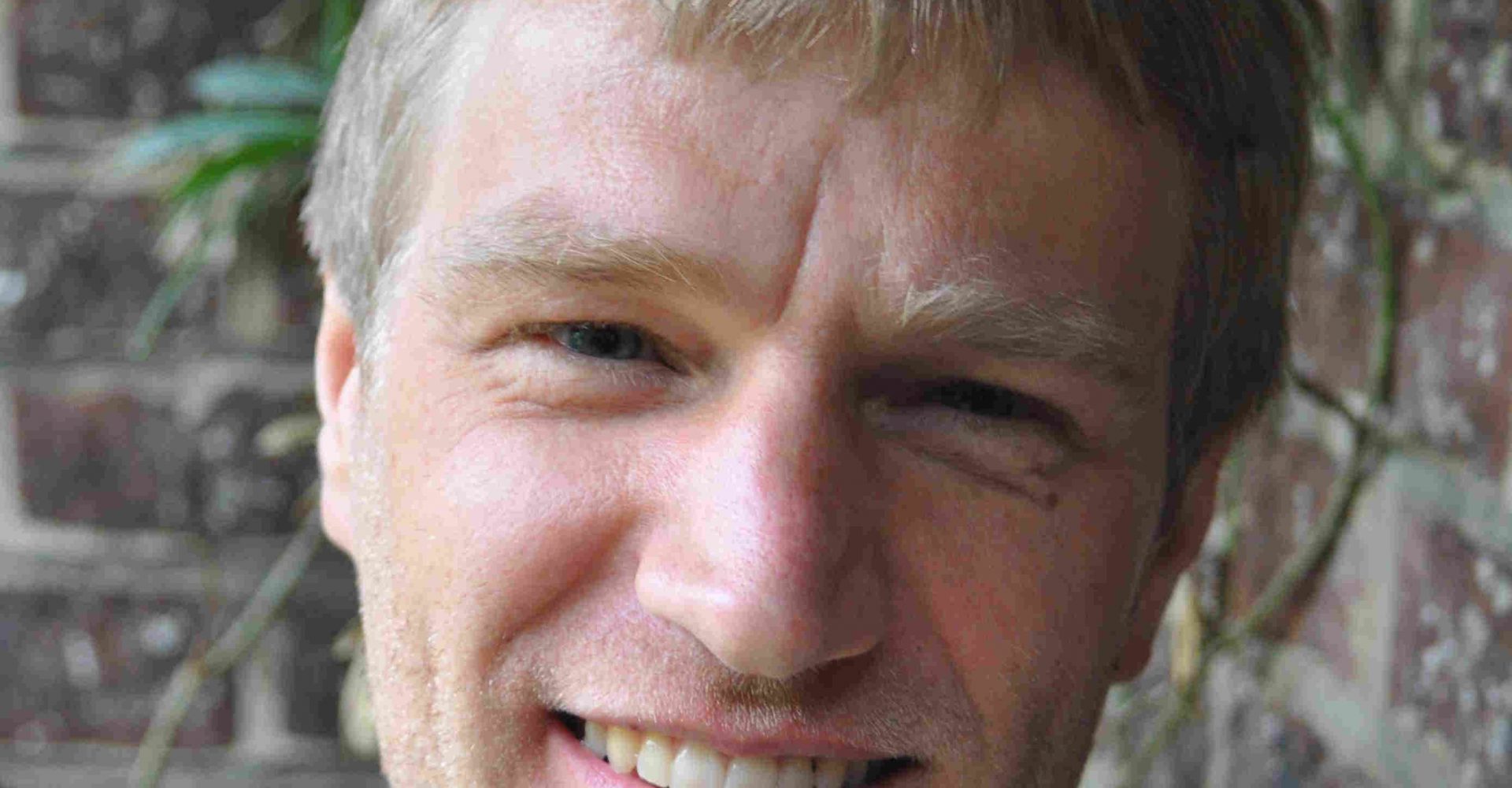 Lucknow and the World’s Largest Selfie

It is no news that selfies are a big rage nowadays. A self portrait photograph taken from an angle, which is usually above a person’s height, has become one of the latest trends in social media. Selfie enthusiasts love to click and post some truly astonishing to outrageous selfies. But the record for the world’s largest self-portrait or selfie will soon belong to the city of Nawabs, Lucknow.

The idea of “longest selfie” is the brain child of the famed Belgian photographer Hans Roels, who has actually worked on a photo shoot for a school with seventeen thousand children, with each and every face clearly visible. Roels says, “In a group photograph, no face should get lost in the crowd — even if the group is 50,000-strong.” He thought about doing the self-portrait with exactly that number of students. Roels says he needed the help of one of the world’s largest schools for it and while searching for the world’s largest school, he found City Montessori School, Lucknow that stood as the largest school in the world.

It is reported that up to fifty thousand students dressed in school uniform from CMS Lucknow will attempt to take the world’s largest selfie on the banks of the Gomti River. The gigantic selfie will require more than a hundred cameras that will be operated by the students themselves and will capture an upwards of 1,500 clicks, which will then be compiled together to make one huge selfie. The stage where the selfie will be captured is reported to be over a kilometre long. A team of Belgian photographers will visit Lucknow from January to November to train students and teachers for the grand, largest selfie event.

The giant selfie aims to hold three places in the Guinness Book of World Records:

1) the world’s largest self-portrait or selfie,

2) the world’s longest photo installation, and

3) the longest stage in the world.

200 student volunteers are expected will be trained to use the high-definition cameras for this project that is scheduled for November 2016 with UP Tourism overseeing the project. The biggest selfie will surely bring big laurels to our city and will make the Lucknowites proud of the big achievement.

We, at LucknowPulse.com, wish Hans Roels and his team, all the best and hope that this project achieves all the success it can!