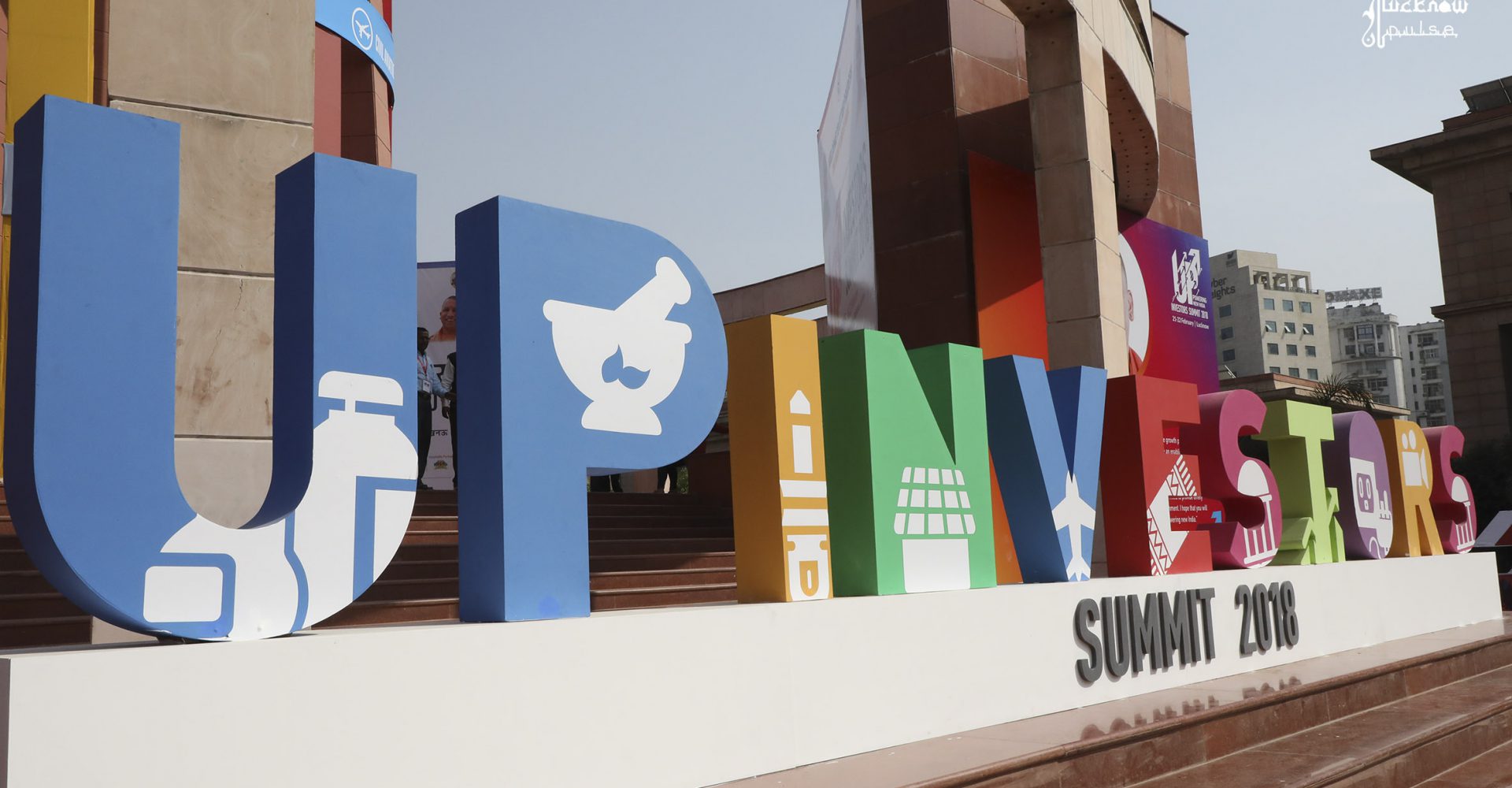 UP Investors Summit 2018 is making news for the right reasons. Uttar Pradesh is a state that has played a significant role in the country’s history for years. The state is not only blessed with rivers, fertile plains, forests, holy shrines and historical monuments that dot the length and breadth of the state, but also continues to make noteworthy contributions to the business and economic structure of India.

The state is the country’s third largest economy and its capital, Lucknow recently hosted a mega investors summit on February 21- February 22 at the Indira Gandhi Pratishthan.

The mega event was inaugurated by Prime Minister Narendra Modi and was organised to bring several union ministers and ministers from the state, leaders from the corporate world, senior policy makers, bureaucrats, heads of international institutions and academicians from India and abroad on one platform to boost the economic development in the state and to set the ball rolling for better investments opportunities in Uttar Pradesh. Read about start-up ecosystem in Lucknow

A total of 30 sessions  were planned in the course of two days during which the participants also included representatives from Mauritius, Japan, the Netherlands, Finland, Czech Republic, Thailand and Slovakia. A special business to business conference was exclusively organised for the investors interested in signing business deals with the government agencies.

One of the key highlights of the event was a tri-lingual humanoid robot fluent in Hindi, English and Sanskrit. The robot was built especially to welcome guests at the investors summit apart from ensuring extra security as it “keeps an eye” on everyone.

To welcome delegates from around the world, the city was all decked up. The city of Lucknow went through a major facelift in the past few weeks, especially the prominent areas in the city particularly Vibhuti Khand in the upscale Gomti Nagar. Strings of LED lights lit up the streets across the city; traffic islands and parks were spruced and the area outside Indra Gandhi Pratishthan (IGP) had been decorated with lighting and wall paintings. LDA had revamped the halls and lawns of Indira Gandhi Pratisthan and made arrangements for a dedicated parking for around 1000 cars close by. A fleet of luxury buses were deployed to ferry the delegates to and from the summit venue.

UP is called the ‘state of possibilities’ but unfortunately, it also has one of the highest rate of migrants in the country who are forced to move to other cities in search of job and business opportunities. With this summit, the state is being pitched as a market with vast potential in terms of investment and business. We, at Lucknow Pulse, hope that the investors summit results in bringing in substantial investments to the state and pave the path towards making Uttar Pradesh an Uttam (excellent) pradesh.