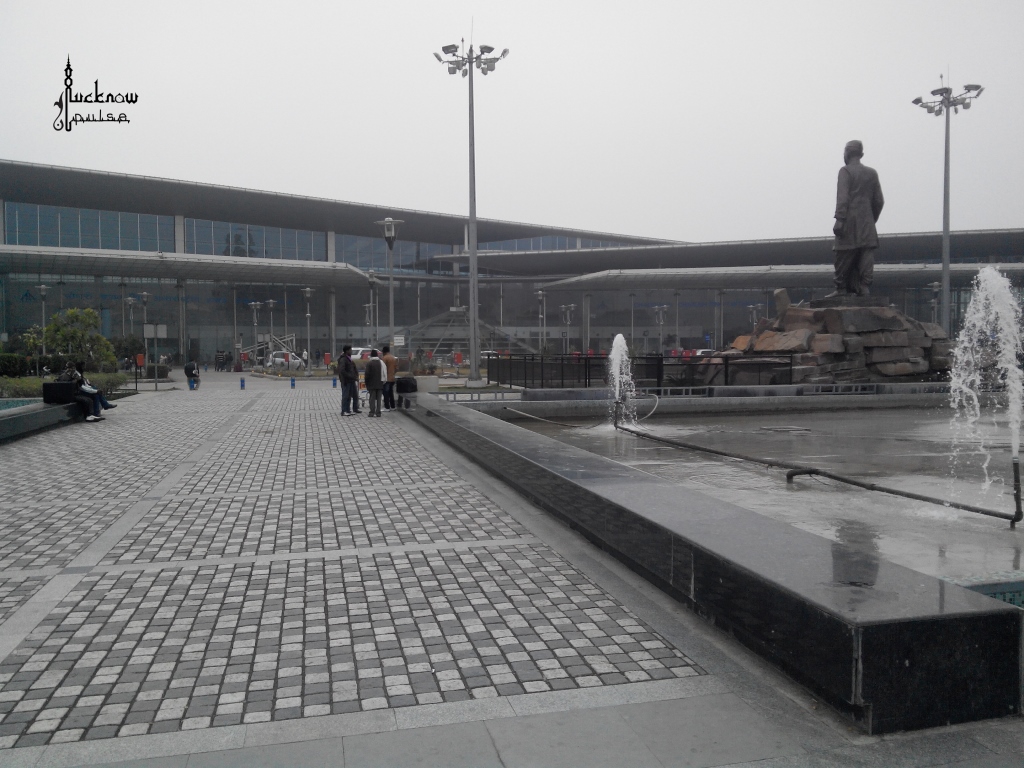 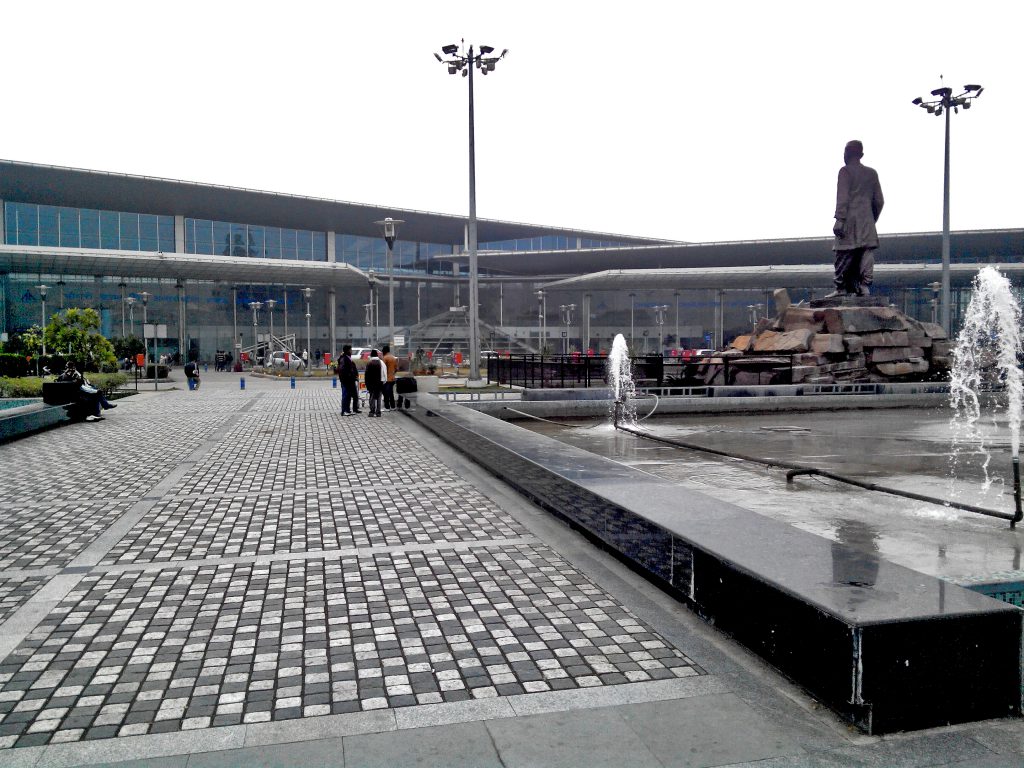 Lucknow is not just the capital of Uttar Pradesh, it is also the cultural and historical centre of the state and as a result, thousands of people fly to the city every day. Lucknow is well-connected to the metro cities in India and has a modern airport terminal, known as the Chaudhary Charan Singh International Airport to make air travel accessible to people of the state. Currently, there are 2 terminals while the third airport terminal is about to come up soon.

It was earlier reported that the Airport Authority of India has plans to build a new (third) integrated passenger terminal building and the cost of the project is estimated at Rs. 1230 crore. The proposal for the same was passed in 2017 in a meeting of Airport Users Consultative Committee (AUCC). Recently, the HindustanTimes reported that the project is to be completed within the next four years and will cover an area sprawling over 1,15,000 square metre.

Completely centrally air conditioned, the capacity of the terminal is said to be approximately 4,000 peak hour passengers that includes 3,200 domestic and 800 international passengers. The new building is expected to cater to 6.35 million passengers annually.

The airport at present has two terminals – the old one is used for international flights and the second one is mostly for domestic flights.
Talking to the leading daily, an official said that it would be beneficial for Lucknow to have a new modular integrated terminal with state-of-the-art technology and world class facilities. The third airport terminal would give a boost to business travel as well as tourism.

Besides handling 6.35 million passengers annually by 2025-26, the multi-level terminal will be well connected with flyovers and alternate roads along with an underground metro station.

However, one major hurdle in the construction of the third airport terminal was shifting of the 600 residents who occupy the Bhaktikhera village in Lucknow. The residents, who were reluctant and denied to shift anywhere else agreed after negotiations were initiated by the district administration. They will now be shifted to a stretch of land at Rahimabad Bijnore.

It is said that the Airport Authority of India will pay Rs. 32 crore for the relocating the residents of the village. As per the newspaper, Rs. 29.39 crore would be allocated for purchasing the land for the third airport terminal, while the balance of the amount will be utilized for construction of houses. SP Goyal, Principal Secretary, Civil Aviation took special interest in relocation of the villagers to avoid delays in the airport expansion.

In a statement to the newspaper, OSD, Lucknow Airport, Sanjay Narain said, “Passenger traffic at this airport has grown steadily during the past 5 years. The new terminal will be able to handle 4,000 passengers during peak hours and 6.35 million passengers per annum.”

At LucknowPulse, we hope that the Bhaktikhera residents get what they have been promised and the new airport terminal comes up fast to position Lucknow for a better future and be justified for a smart city.