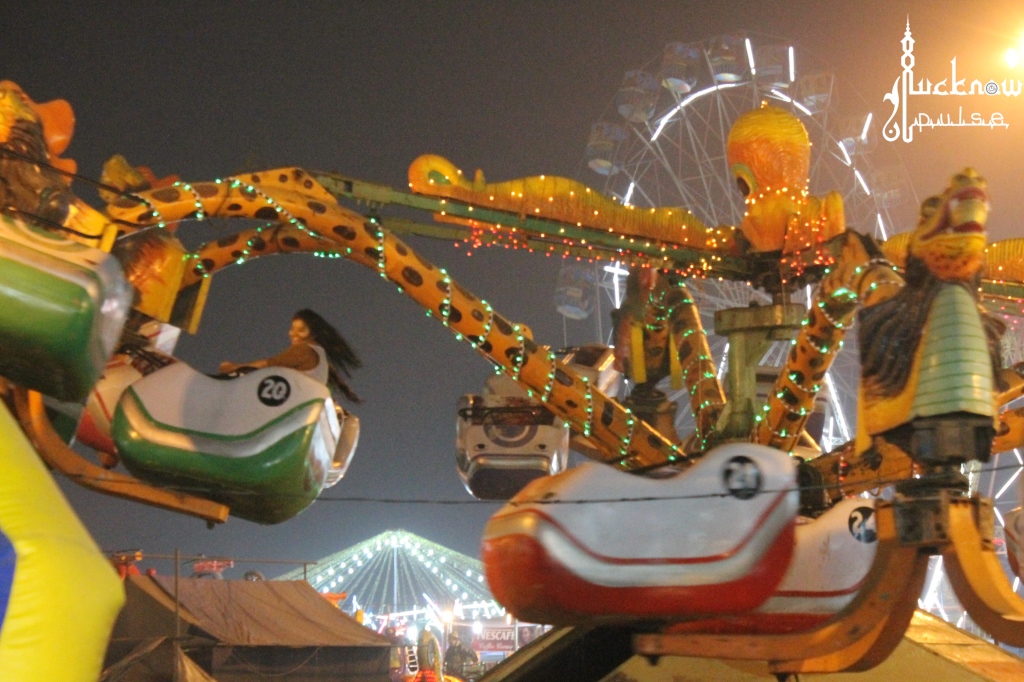 India is known for its diverse culture. Every city in the country has a unique feel and energy that captures the very essence of it. Lucknow is one such city that has an authentic Nawabi feel to it and a distinctive energy coupled with the leisurely approach so synonymous with the city.

Lucknowites love to call themselves Lakhnawi, they love to gather for social dos, and they love to bask in glory of the city of Nawabs. The  Lucknow festival is a 10-day-long affair that celebrates the essence of the city. No matter how busy they are, Lucknowites make sure they take out some time to be a part of this event.

The Lucknow Festival or the Mahotsav as it is popularly called brings to life the undying elegance and grandeur of the historic Nawabi city of Lucknow. Moreover, the vibrancy and merrymaking associated with the festival attracts tourists and traders from all over the country to become a part of this lavish event.

Lucknow Mahotsav is a medium to showcase Lucknow and its diverse attributes—its culture, cuisine and craft.

How it all started?

Lucknow Mahotsav was the brainchild of the tourism department to give stimulus to the tourism, art, culture and craft of Lucknow.  The decision to have the festivity was taken during the organization and observation of the Tourism Year by the South Asians in the year 1975-76.

Since then, with the exception of few years, Lucknow Mahotsav has been regularly organized for 10 days annually.  The gala usually starts from 25th of November and continues till 5th of December though the duration is extended sometimes on public demand. Organised by the Uttar Pradesh state government, the event has been receiving great response year after year.

Why is it organised?

Lucknow Mahotsav is not just a festival, but a representation of the Uttar Pradesh State, the Lucknawi Tehzeeb, and its culture, cuisine, art and craft. Commercially, it provides a platform to the craftsmen and artisans who come to showcase their skills and expertise, from all over the country. It not only boosts the local craftsmanship but gives an opportunity to the artisans from regions as well.

The Mahotsav serves as a medium to promote the spirit of Lucknow city, thereby giving a spur to the tourism. It is a festival that promotes the essence and energy of Lucknow, tourism, craftsmanship and culture.

What is so special about it?

If you are looking for a culturally rich event that also offers mouth-watering and scrumptious food with high powered entertainment , then Lucknow Mahotsav is the place to be. From foodies to shopaholics, it has something for everyone. You get the best of food, shopping and entertainment all in a single event. Moreover, several competitions such as ekka racing, kite flying, cock fighting and other traditional village games are also organised at the event for leisure.

Lucknow Mahotsav is a delight to visit as you also get to see the legacy of this beautiful city in the form of replicas of monuments and mannequins representing Lakhnawi dressing styles placed at various locations across the venue, depicting the cultural heritage of Lucknow.

Lucknow Mahotsav will surprise you pleasantly with its exuberance, ethnicity, and energy. This is one such extravaganza that will leave you enthralled and will entice you to visit it again.