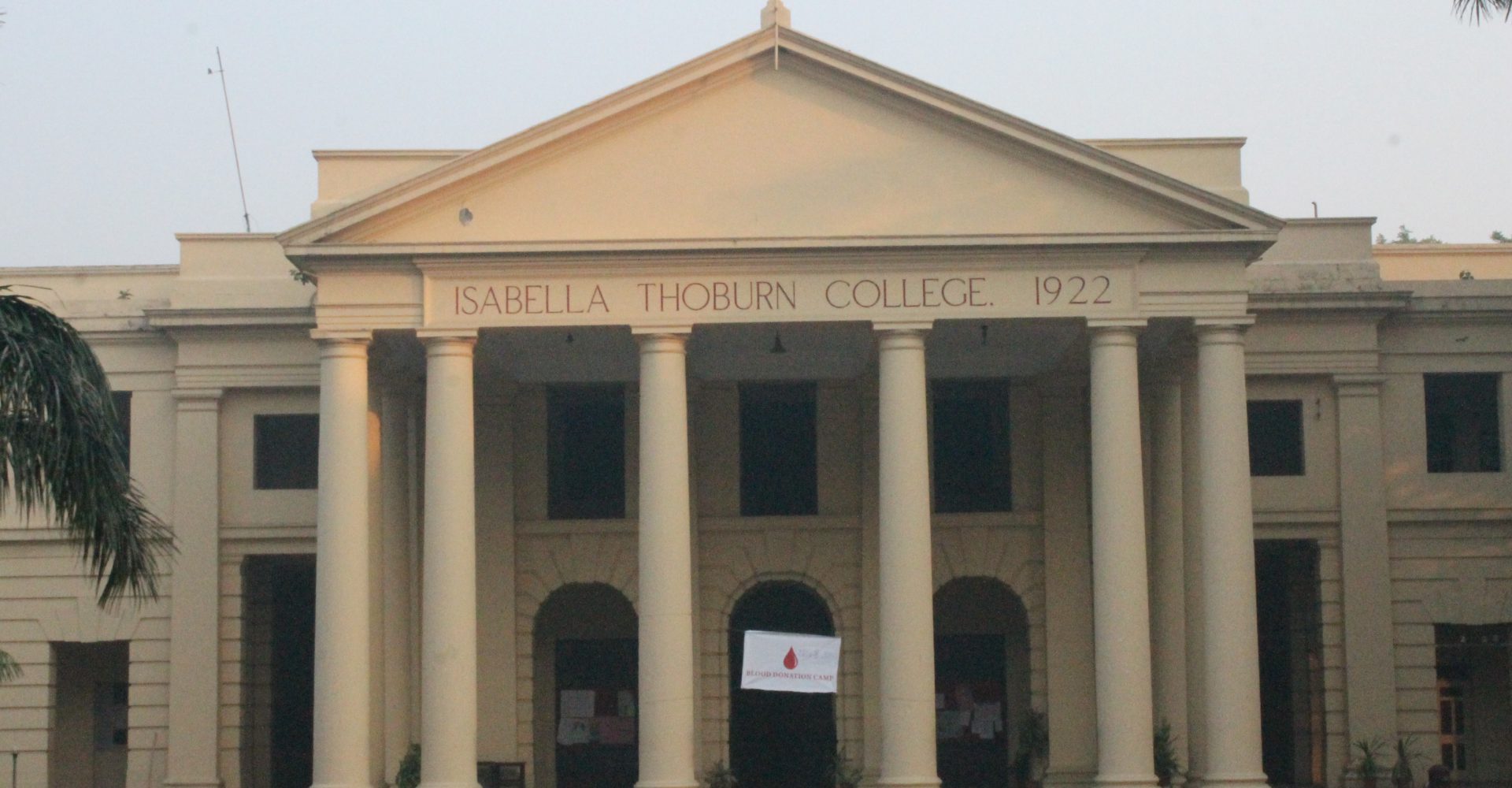 The famous ‘IT College’ in Lucknow is not a college with exclusive courses on Information Technology. Isabella Thoburn (IT) college is considered the best girls-only college in Lucknow for higher education in all streams. The popularity of the college can be gauged from the fact that the cross-section of road adjacent to the college is commonly known as the “IT Chauraha”.

History of IT College

There were no avenues for higher education for girls in Lucknow during the reign of Nawabs. The need for extensive higher education gained weight and the Lucknow Women’s College was established on 12th July 1886. Later, it came to be known as the Isabella Thoburn College. All the courses of the college were affiliated to the Calcutta University with Fine Arts (F.A.) being the most popular. In 1894, the college earned the affiliation from the Allahabad University.

The institute has been named after its founder Isabella Thoburn who was an American Missionary. She worked tirelessly for the establishment and progress of the college for 31 years. in the year 1901, she passed away following a prolonged illness.

Ms. Florence Nichols came to Lucknow in 1921 to handle the administration of the institute in order to provide top level higher education to the girls in Lucknow.

On 18th April, 1870, Ms. Isabella Thoburn started a school for girls in a room located near Aminabad with just 6 students.  With time, the school grew bigger and was shifted to occupy a new house called by the name of Lal Bagh. Earlier, Lal Bagh was used by the treasurer of one of the Nawabs of Lucknow. Following the demise of Ms. Thoburn, the school at Lal Bagh was given its current name in her reverence and honor.

Eventually, the school was shifted  to a new place known as Chand Bagh. Spread over 32 acres of land, earlier Chand Bagh was  used by the Nawabs of Lucknow for pleasure and recreational activities. The college remains in the same location till date.

Read an exclusive article on, Colleges for Higher Education in Lucknow