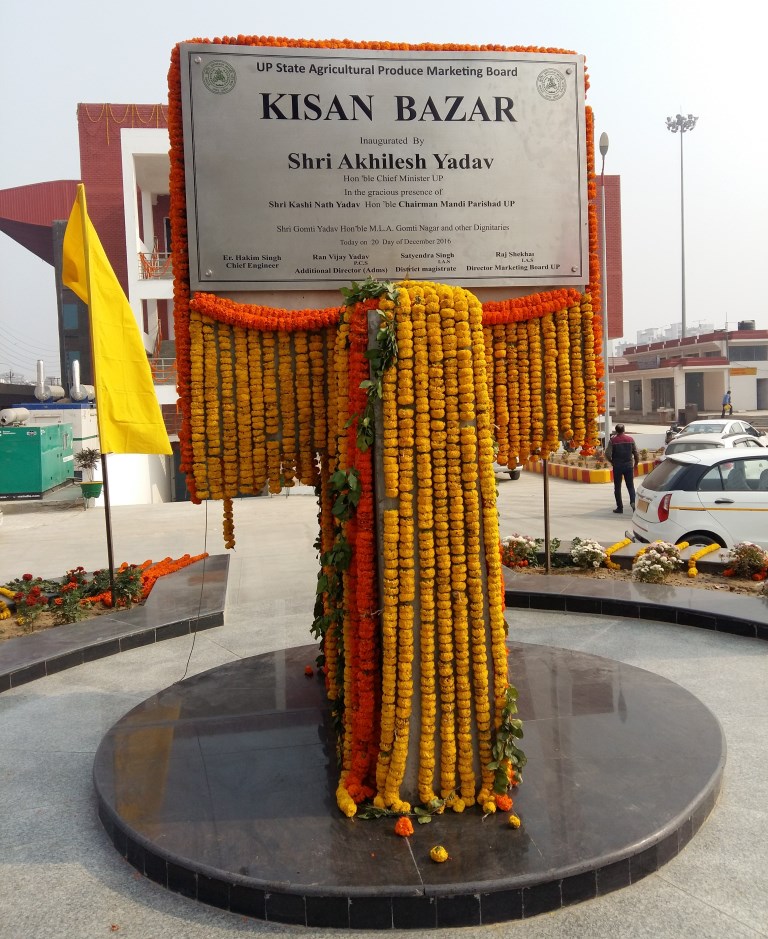 Chief Minister of UP, Mr. Akhilesh Yadav gifted sunshine of multiple developmental projects to the city of Lucknow. On 21st December, in a record breaking spree, Chief Minister of Uttar Pradesh inaugurated multiple developmental projects across Lucknow City. A total of 5790 developmental works and 2 dozen projects were inaugurated in a single day worth a staggering Rs 26043.46 Crores. And this is after the completion of prestigious and ambitious projects such as Lucknow MetroRail Phase 1 and Agra-Lucknow Expressway.

While the critics are downplaying this achievement of CM Mr. Akhilesh Yadav by touting it as a mere election gimmick, this feat however deserves a much lofty mark. The monumental feat of Tuesday has once again displayed the vision and commitment of honourable Chief Minister Mr Akhilesh Yadav that he has for the State of Uttar Pradesh. Never have been in the history of this state have seen openings of infrastructural development schemes of such epic proportions.

Starting from the inauguration of Lohia Hospital at Shaheed Path, and then inauguration ceremonies at Mandi Parishad compound, Kaiserbagh Bus Station reflected more than a politician, rather painted before us an inspiring portrait of the architect of modern Lucknow. It also speaks volumes for the amazing levels of energy and motivation that enables our CM Mr. Akhilesh Yadav to work such miracles.

Highlight of the entire event was that usually inauguration ceremonies that we are used to are accompanied by much fanfare. On the contrary, here the grandness of these ceremonies was reflected in the total worth of these projects.

Times certainly looks changed for Uttar Pradesh. From being tagged as being a slow development state in India, State of Uttar Pradesh as well as the capital city of Lucknow seems to be fast marking its presence on the world map. And this has been made possible by the dynamic and visionary attitude of Chief Minister Mr Akhilesh Yadav.

There was a time when people used to envision an inspiring leader who brings sunshine to his city and its people paving for their livelihood and betterment. Akhilesh Yadav turns out to be the leader that the state badly needed until now.