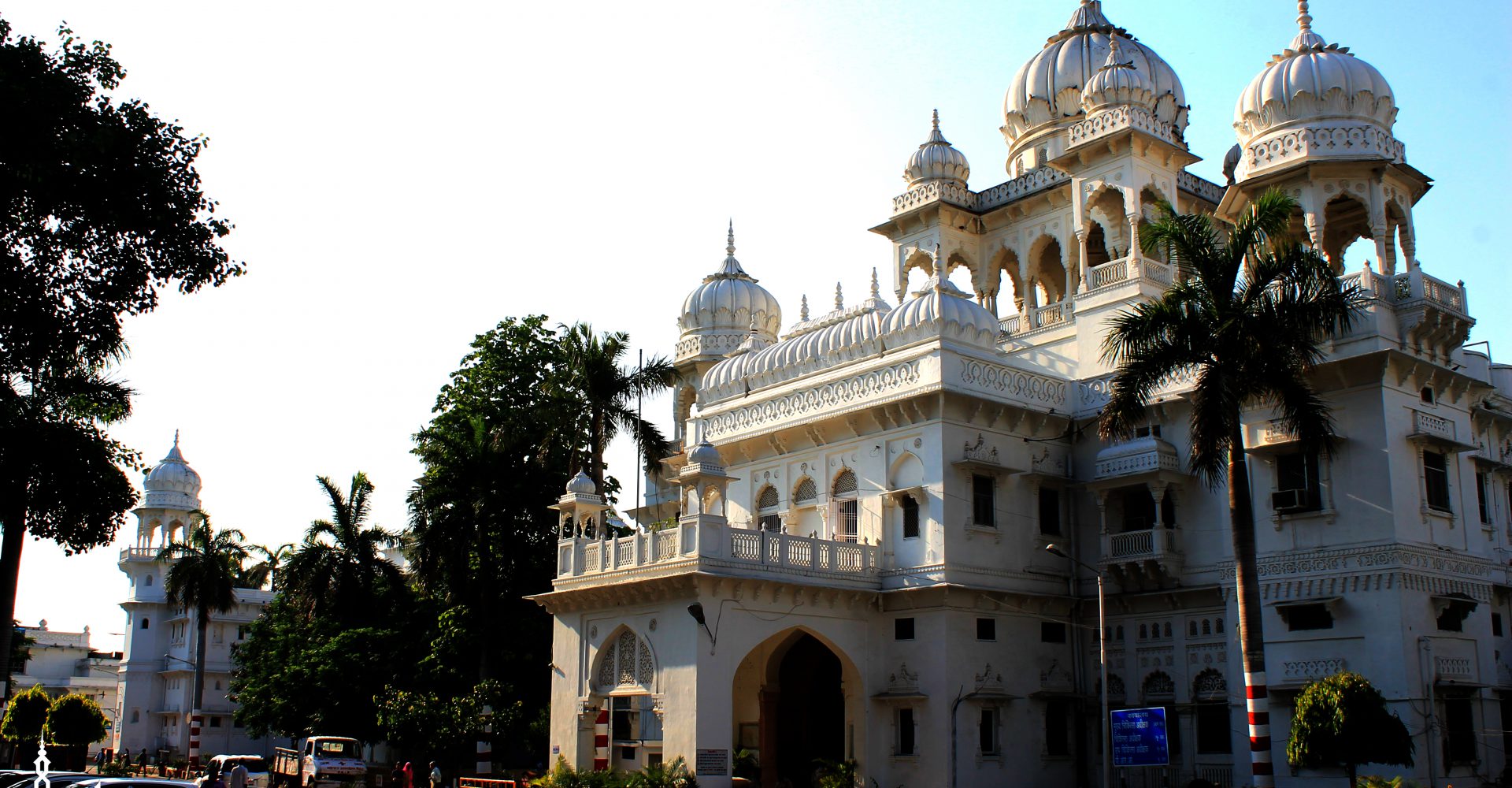 The state of Uttar Pradesh has a long history of learning and education although the tradition of learning was mostly confined to the elite class and the religious establishments. With rapid advancements in the field of computer technology and the increasing globalization the need for good colleges of higher education in Lucknow gave way to the establishment of some top level centers for higher education in the city.

Lucknow is one of the first cities of Uttar Pradesh to have a university (Lucknow University) and a medical college (King George Medical University). The students in the city get access to top quality professional and non-professional education because of the presence of many first grade centers of learning. Apart from the Lucknow University, there are other colleges in the city that offer undergraduate, postgraduate, and PhD courses in various disciplines and diplomas in various fields such as management, catering operations, airline ticketing, logistics, fashion designing, etc.

Let us have a look at some of the colleges of Lucknow that offer higher educational courses to the students of Lucknow city:

The National P.G. College is a renowned institute located in the heart of the city. It is considered the best co-ed institute of Lucknow. The college has set high standards when it comes to teaching, professional guidance, discipline, and interaction between the students and teachers. Students are required to wear the uniform to the college everyday even though it is a postgraduate institute. It is an autonomous institute affiliated to Lucknow University.

The Awadh Girls Degree College is a premier girls-only institute located in the city of Nawabs. The college has a rich past and it is run under Awadh Educational Society. The institute was established in the year 1958 as Loreto Degree College. Later, in 1976, it was taken over by the Awadh Educational Society from Loreto Convent. Currently, it is considered a foremost institute for girls in the city of Lucknow, providing value based education since more than 5 decades. 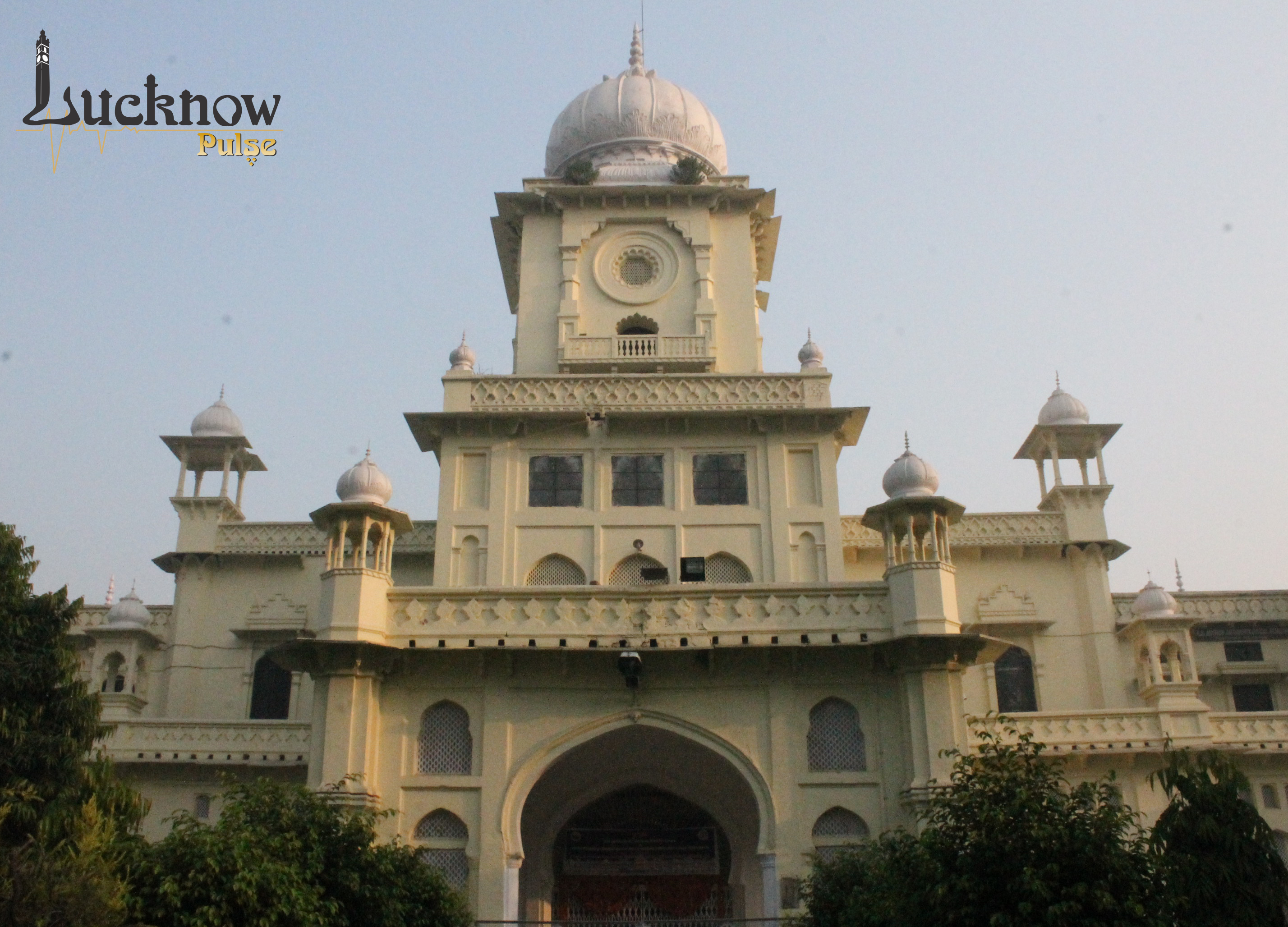 LU’s alumni contains Former President Of India, Shankar Dayal Sharma, governors of various Indian States and acclaimed poets, Scholars and lyricists. LU is organized into more than 146 colleges, and institutes, located throughout the city and other surrounding areas.

During the past 20 years there has been an extension of the University Campus. This is borne out by the fact that a huge and majestic building, as part of the New Campus, has been constructed on 75 acres of land provided by the State Government on Sitapur Road.

The Isabella Thoburn College, often informally called IT College, is a higher education institute for women in Lucknow, named after its founder, Isabella Thoburn, an American missionary of the Methodist Episcopal Church. 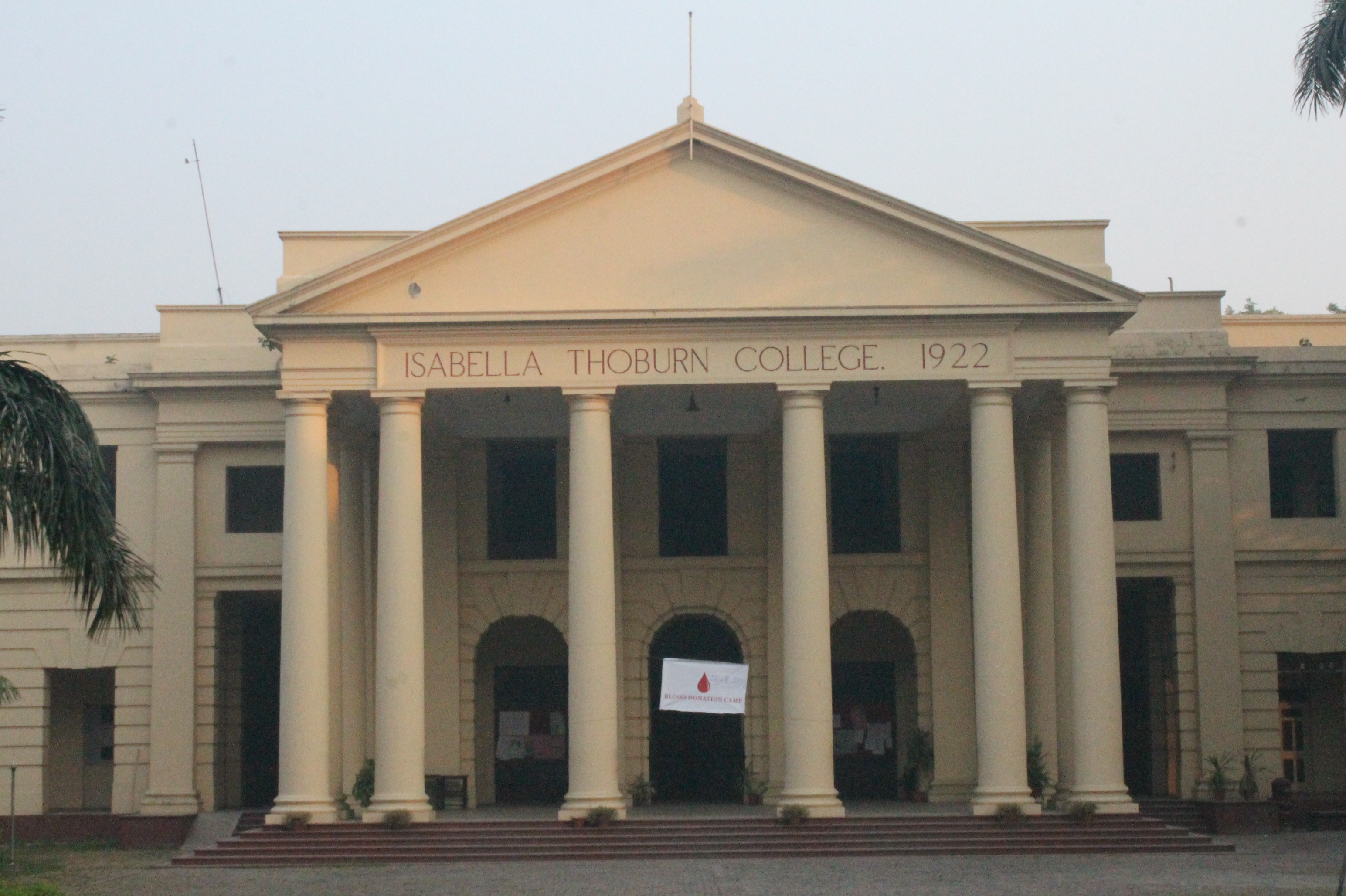 The origin of the college was in a school for girls opened by Isabella Thoburn on 18 April 1870 in one room in the city-centre bazaar of Aminabad with just six students. By 1871, the school had expanded and moved to occupy a house named Lal Bagh, which had been the residence of the last Nawab of Awadh’s treasurer.

The College is now affiliated to Lucknow University. The buildings it has developed on the Chand Bagh campus since the 1920s include student hostels, lecture rooms, laboratories, a library, a college chapel and a large hall.

Commonly called BBD University, it has an estimated strength of more than twenty thousand students, enrolled in a wide variety of courses making it one of the most prominent universities of Lucknow.

Within its campus is the Dr. Akhilesh Das Stadium, a private BCCI approved stadium, with a capacity to accommodate more than twenty five thousand spectators and holds first-class level and Ranji Trophy matches regularly every year.

Integral University is a state private university in Lucknow, the capital of Uttar Pradesh, India, which was established as a university from Institute of Integral Technology, Lucknow under Act Number 9 of 2004 by the Uttar Pradesh state government.

The project started with a school in small huts. The foundation stone was laid on 30 November 1993 by the scholar Maulana Abul Hasan Ali Hasani Nadwi, rector of Darul-uloom Nadwatul Ulama, Lucknow.

Shri Atal Bihari Vajpayee, the then prime minister of India, laid the foundation stone of a residential complex on 30 June 1999.