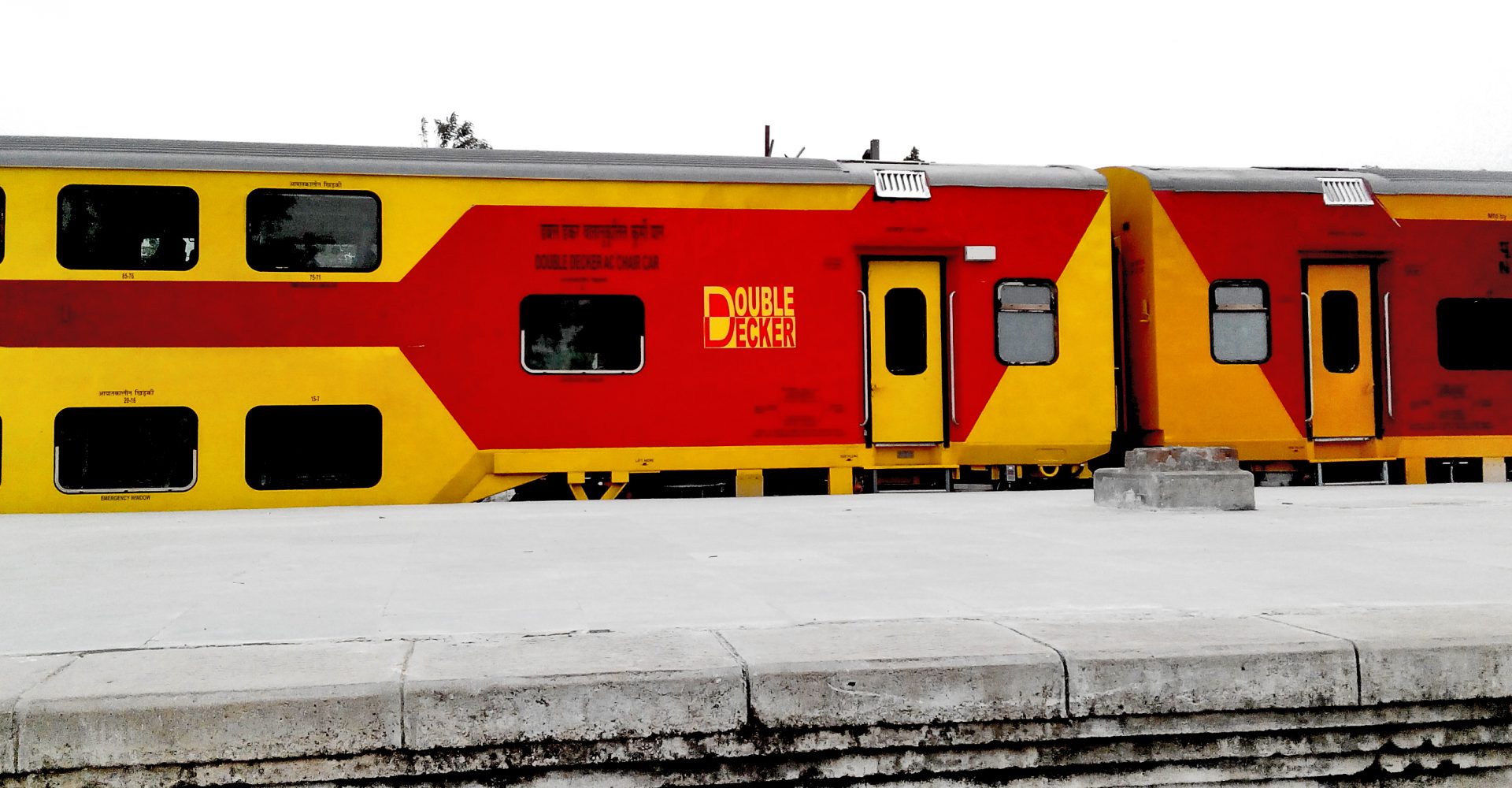 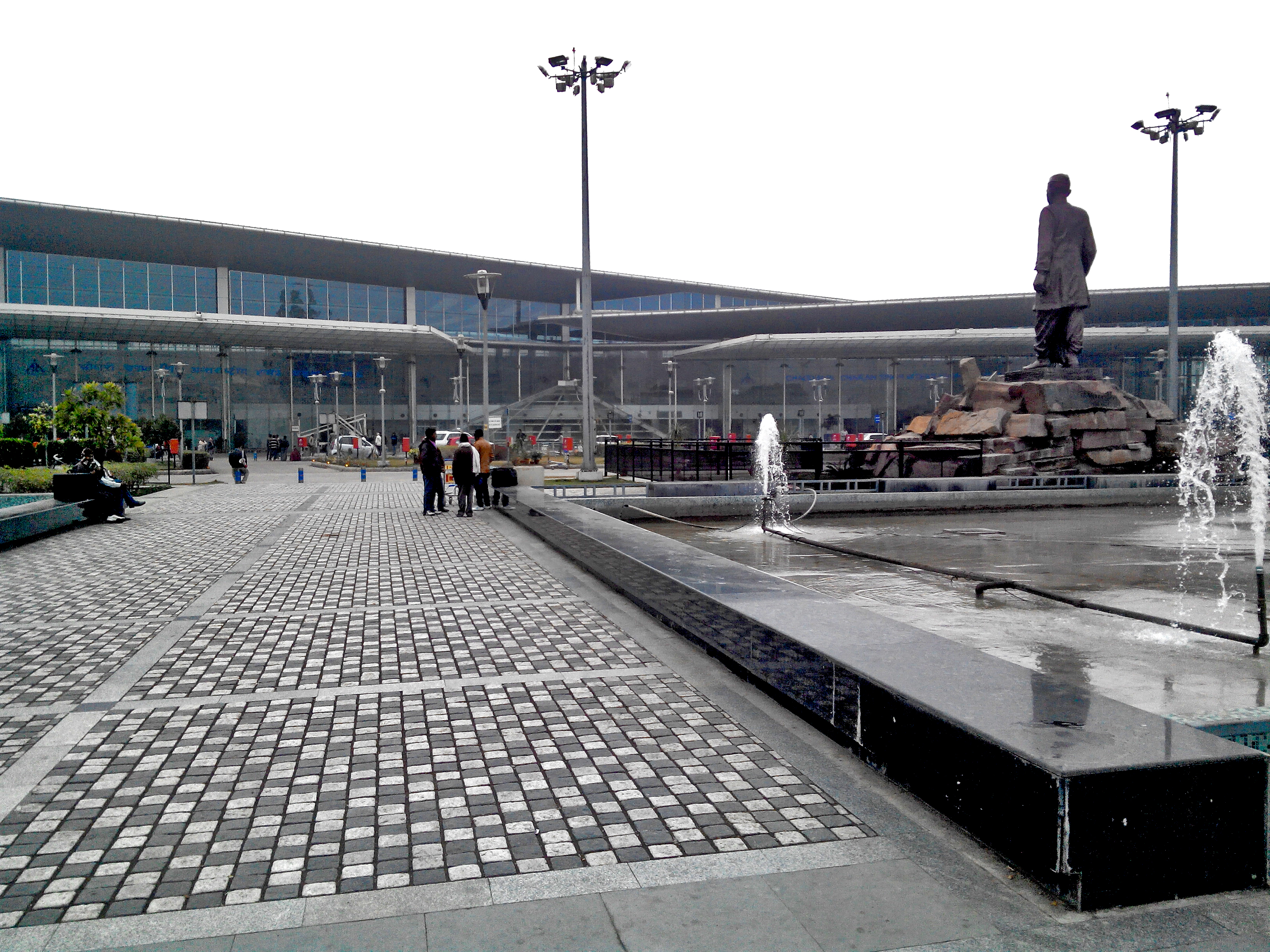 Uttar Pradesh, India’s most populous state and one of the largest states by area, unarguably gets significant importance whether we discuss population, healthcare, economic status, education, employment or any other indicator of development.It is often said that much of India’s growth and ascent to the desired superpower status depends on the state of this region. Today, it lags far behind when compared to other Indian states. Therefore, development of Uttar Pradesh in almost all the spheres, be it academics, power generation, drinking water and food supplies, water resource management, employment generation and vocational skills, banking and transport is critical for the overall development of the nation.

In this direction, the current central and state governments have initiated several measures, some of which will be outlined in the subsequent sections. It might help in getting a broader perspective on how the current state government plans to meet the state’s development targets. This would obviously be compared with the tangible results they achieve by the year 2017.

In the sphere of rail travel, the Indian Railways has introduced an AC Double Decker train service on the Lucknow-New Delhi route to cater to the maddening rush of passengers between the two cities. This double decker train consists of 12 coaches, with each coach having 110 seats. The new train service is projected to run at a top speed of 110 km per hour. The start of this service is a significant step in improving the connectivity with the nation’s capital region and also in easing the passenger rush during peak travel seasons.

To lessen the hassles faced by railway passengers due to trains running late and getting delayed at outer signals, the Northern Railway will remodel rail yards at Lucknow and Varanasi stations. Varanasi is the parliamentary constituency of the Prime Minister Narendra Modi and Lucknow is represented by Union Home Minister Rajnath Singh in the Lok Sabha. Other than these two railway stations, other stations such as Rae Bareilly, Faizabad, Pratapgarh, Sultanpur, and also Prayag will be remodelled. However, the entire project is expected to take 2-3 years before it reaches completion.

Along with the yards being remodeled, washing lines will also be developed to ensure proper maintenance and cleaning of trains. With the length of the railway platform increasing, the passengers will feel the ease of boarding and getting off the train.

Now, let us shift our focus on the initiatives taken by the government towards improving the transport system within the city. The Lucknow’s metro rail project is an important step taken in this area, with the construction of the first underground metro rail corridor starting by December, 2015. This 3.5 km corridor stretching from Charbagh to KD Singh Babu Stadium will have underground stations at Hussainganj, Sachivalaya and Hazratganj. It is further expected that the metro rail consisting of four coaches will be ready for trial run by November 2016.

According to LMRC officials, 20 trains, each having four coaches will be ordered, and after their arrival, another two months will go in their commissioning on track. Once these trains are operational, they will decrease the vehicular traffic on the city roads, making commuting easier for the residents.

In another revolutionary move, the science faculty at the Lucknow University old campus will harness solar energy, with the 5KV solar panels arranged on the building’s roof. It will be functional soon after the official launch. The solar panels will generate energy for Xerox machines, computer systems, electricity as well as all the other electrical appliances kept in the Dean’s office. As a result, the university’s electricity expenses will come down. If this project is successful, then the other departments of Lucknow University will follow suit, reducing the need of conventional sources of energy.

Thus we see that the Uttar Pradesh government has started developmental work in different areas, keeping in view the benefits that the common man and the nation as a whole can reap from it in the long run. 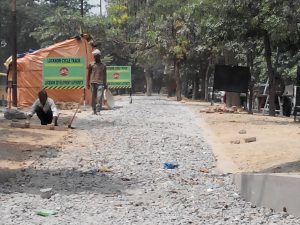 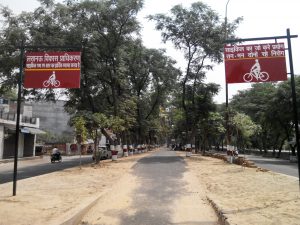 Many areas in Lucknow are slated to have the exclusive cycle tracks along the main roads. Construction work is in progress and this could be some relief for Lucknow’s bicycle riders and cycling enthusiasts. The project is progressing well under the supervision of the Lucknow Development Authority (LDA).