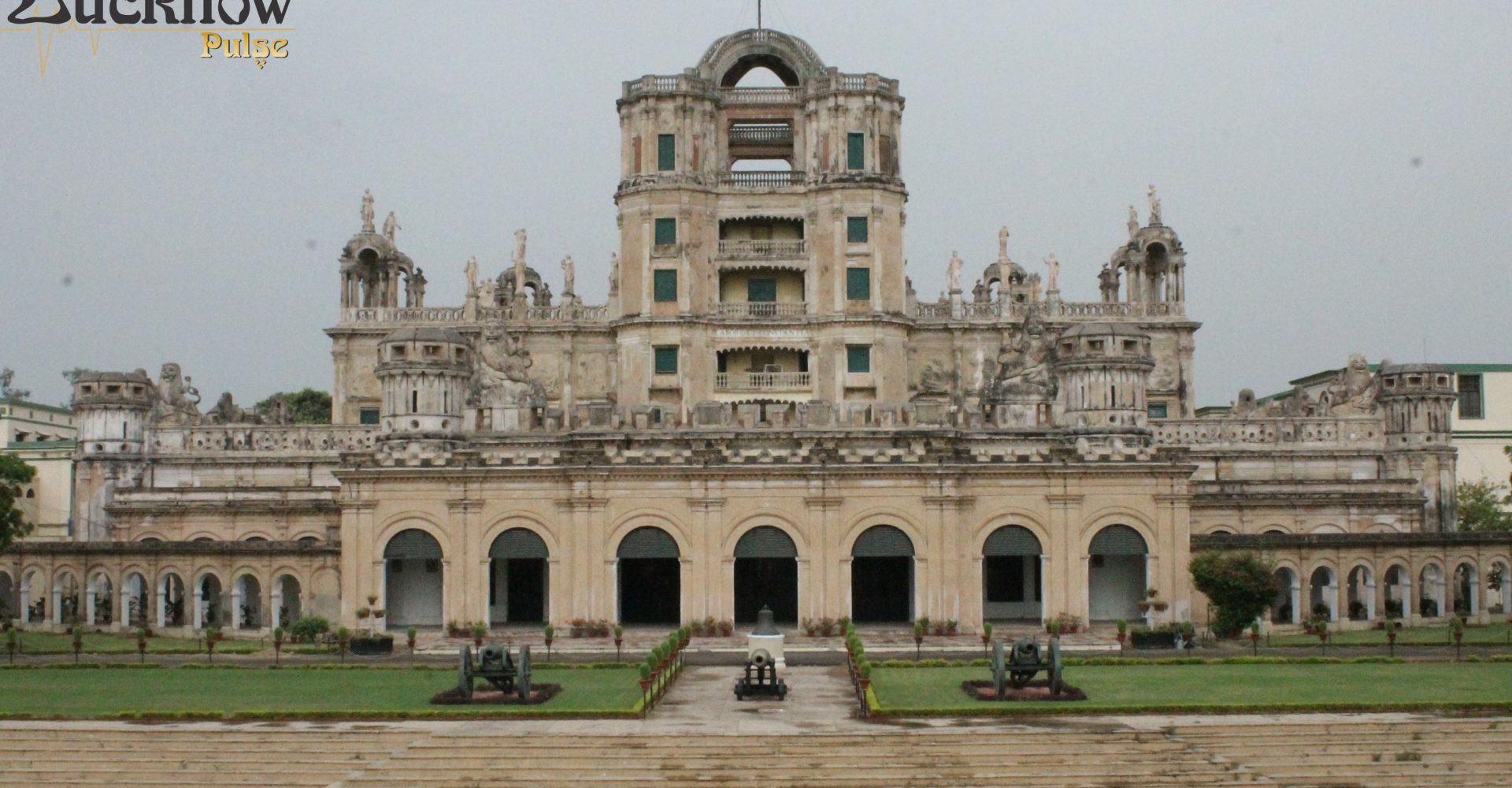 Since the British period, Lucknow has been home to one of the finest schools and colleges in India. Even today, Lucknow acts as a hub of education and research with a number of premier educational institutions being located in and around the city. The capital city of Uttar Pradesh has enjoyed the privilege of being home to some highly reputed colleges and schools in India.

The La Martinière College finds a place among the most eagerly sought institutions of the city that provide secondary education. The college was founded in conformity with the will of General Claude Martin, who was born in Lyon, France, in the year 1735.

The founder of La Martinière College, Claude Martin was an officer in the British army in India, who died in Lucknow in 1800. He left a will according to his which, some funds were allocated for the development of schools in Lyon, Calcutta and Lucknow. He also mentioned that his house at Constantia House, college building and the adjoining ground should never be sold or auctioned. The purpose of Claude Martin’s will was to preserve the Constantia House for imparting English education to young men. The day of the death of General Claude Martin is remembered and celebrated as “Founders Day” in La Martinière College every year.

The La Martinière Boys College was established by a donation from the affluent 18th century Frenchman, Major General Claude Martin. He was a Major in the French Army, who later joined the East India Company’s Bengal Army.

The General is said to have acquired most of his wealth from his ventures while serving at Lucknow under Nawab Asaf-ud-Daula of Awadh. He was considered the richest Frenchman during that time in India. The palatial Constantia House, which now accommodates the famous La Martinière College, was constructed in 1785 as the general’s residence on the extreme east end of Lucknow city. However, the Mansion of Constantia could not be completed until 1802. Unfortunately, Claude Martin died on 13th September, 1800, before Constantia House could be completed.

Many historians are of the opinion that the house of Claude Martin took its name from the college’s motto Labore et Constantia. There are other historians, who put forward an unconfirmed view that the complex was named after a young French girl Constance, who many think was Claude Martin’s first love.

Hence, Constantia House became both a mausoleum and a college. It is considered to be the largest European funereal memorial in India. Famous historian and poet William Dalrymple has even described it as British East India Company’s apt answer to the colossal Taj Mahal.

The Early Years of La Martinière

After the death of Claude Martin, there were prolonged legal disputes in the court regarding his will. The will of Martin was proved only in 1840 in the Calcutta High Court. In the meantime, the building was utilized as a guesthouse for foreign dignitaries and visiting officials.

The college was opened on 1st October, 1845 with just 70 boys. Mr. John Newmarch was the first principal of La Martinière College. Initially, only Eurasians and Europeans were allowed to get their boys enrolled in the college. Unlike the Calcutta branch, the Constantia House of Lucknow was officially established outside the East India Company’s area, hence its interaction with the local population was frequent.

La Martinière during the Mutiny of 1857

The Mutiny of 1857 in Lucknow saw military events at the La Martinière campus. The East India Company called the students of La Martinière College to help the British troops to help defend the British Residency in Lucknow. The names of 67 boys and 8 staff members, who were a part of the plan, are engraved on the Roll of Honor at La Martinière Lucknow.

The rebellion started on 30th June, 1857 and Sir Henry Lawrence instructed the evacuation of La Martinière. Several school boys used to travel from the British Residency to their college gathering military provisions. The military force within the British Residency comprised British and Indian soldiers and even civil volunteers including quite a few Anglo Indians.

The Martinière group of boys was headed by Mr. George Schilling, who was the principal of the college. The Residency in Lucknow was under attack for 86 days, until it was freed by Sir Colin Campbell in the month of November 1857.

La Martinière is a premier boy’s college situated in Lucknow. The college is affiliated to ICSE Board and is high on the list of schools that parents’ want to get their boys enrolled into. The marvelous French architecture of the colossal monument and its glorious past has added to the charm of the college among the city residents. The Constantia has perfectly stood the test of time to be home to one of the leading schools in North India even after  more than 150 years of its establishment.

The city people still prefer to address the Constantia as Martin Saheb Ki Kothi (Bunglow of Claude Martin) in Martin Purwa area, beyond Bandariya Bagh. The building is unquestionably one of the most outstanding European structures of the city. It is well preserved and is efficiently being handled by the college administration. The former principals, administrators and teachers, not to forget the current administration, deserve accolades for their sincere efforts in the preservation and maintaining the rich legacy of the Constantia.овощи на гриле рецепты в домашних условиях