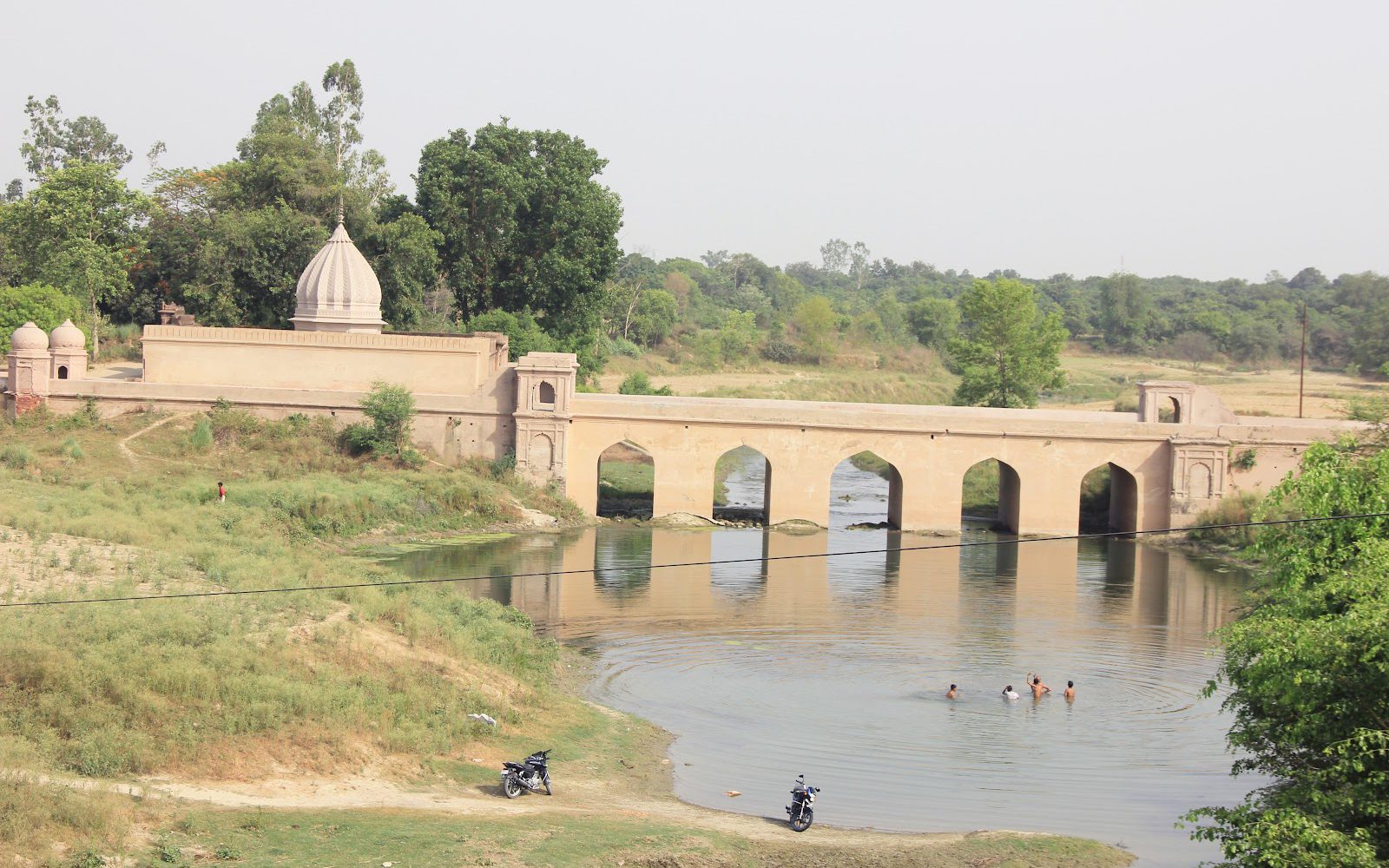 Kakori, a small town located 18 kms from Lucknow in the state of Uttar Pradesh, is widely known for its Dussehri mangoes, Zardozi embroidery work and Kakori Kebabs. The town is also the hub of Urdu literature, poetry and Qadiria Qalandari Sufi order. However, many may not be aware that Kakori was witness to a watershed event in the history of Indian independence movement against the British rule. The town came into light after August 9, 1925, when some members of Hindustan Republican Association (HRA), an undercover rebel outfit, attacked a running train on Lucknow-Saharanpur route close to Kakori railway station, and plundered the government treasury from the train. The reason behind the attack was the outfit’s need for money to fund their independence movement activities. A criminal case was registered by the British Empire against the revolutionaries, known as Kakori Train Robbery, and glorified as Kakori Conspiracy. The sheer courage and audacity of the assault along with its successful execution actually propelled the mutinous activities against British rule across the country.

Much later, a memorial was built, known as Kakori Shaheed Smarak, in the honor of the martyrs on December 19, 1983 by former Prime Minister Indira Gandhi. The memorial stands close to 1085/4-7 railway milestone, one kilometer from Kakori railway station, where rebels stopped the train moving towards Lucknow carrying government treasury. The Government of Uttar Pradesh is planning to revamp the memorial and turn it into a tourist attraction standing as the testimony of the historical event.

Ashfaqullah Khan, Chandrasekhar Azad, and Ramprasad Bismil were the cornerstone of this train robbery. The mastermind behind the daring burglary was Bismil, who conceived the conspiracy while travelling to Lucknow from Shahjahanpur by No. 8 Down Train. Bismil noticed that moneybags were put into the train guard’s cabin at every station without proper security arrangements. He discussed his plan with his comrades and the HRA members approved the plan and decided to loot the train on August 9, 1925. The planned operation involved Bismil, Ashfaqullah, Chandrasekhar, Rajan Lahiri, Mukund Lai, Sachindra Bakshi, Thakur Roshan Singh, Keshab Chakravarthy, Manmathnath, Banwari Lai, Kundan Lai and Murari Lai. As the train approached Kakori, one of the rebels pulled the chain and stopped the train. The revolutionaries overpowered the guard, broke open the steel box and fled with the looted cash. During the robbery, one person was accidentally shot dead by one of the rebels, turning it into a murder case.

Repercussions of the train robbery were quick and lethal. The British government used all the resources to launch a massive manhunt for the rebels. The police made large-scale arrests and house searches to nab the perpetrators. After a long police hunt, on Sept 26, 1925, forty-two people were arrested across eighteen places in the country. Out of these, 15 were released as there was no concrete evidence against them. Moreover, five people escaped from the jail, including Sachindra Bakshi and Ashfaqullah. However, both of them were captured again by the police. Chandrasekhar, who did not want himself being arrested by the British police, shot himself on Feb 27, 1931, in Allahabad.

After Ashfaqullah was arrested by the police, they tried to persuade him to speak against the revolutionaries and provide evidence but he refused. As a result, Judge J.R.W Bennett filed another criminal lawsuit against Ashfaqullah and Sachindra in special sessions court. In spite of numerous protests, on April 6, 1927, Ashfaqullah, Bismil, Rajan Lahiri and Thakur Roshan Singh were given death penalty, and 16 others were awarded life imprisonment. Following the court’s final judgment, the revolutionaries were kept in captivity in different jails across the United Provinces (UP). On Dec 19, 1927, Roshan in Allahabad district jail, Ashfaquallah in Faizabad jail, and Bismil in Gorakhpur district jail were hanged until death, while Rajan Lahiri was hanged on Dec 17, 1927, in Gonda jail.

The Uttar Pradesh Government has decided to renovate the memorial and develop it as a tourist place with library, cafeteria and auditorium on a public-private partnership (PPP). Lucknow Tourism Promotion Parishad has already sanctioned INR 50 lakh for the overall renovation of the memorial and the work would begin in October 2016 and end by March 2017. Lucknow District Magistrate (DM), Raj Shekhar, has said that the administration has submitted a proposal of Rs 4.5 crore to UP Tourism Department for the development of Kakori Shaheed Smarak area as a tourist spot. He further added that the proposed library will have books dedicated to freedom fighters and their independence struggle against British Empire. Beside history books, literature related to tourist places, culture, poetry, craft, food, etc., in Lucknow will also be present in the public library. The auditorium would screen 10-minute documentary movies in Hindi and English on Kakori Train Robbery exhibiting the courage and determination of the freedom fighters.

In addition, the memorial will house proper information board for each Kakori martyr displayed prominently on acrylic or marble sheet near to statue for correct information for the tourists. Large laminated photos of other Kakori martyrs, who took part in the train robbery, will be displayed in the auditorium with details of their actions and activities in this case. The district administration is also planning to arrange open exhibitions of documents and photographs pertaining to Kakori Train Robbery in colleges and schools for students to see and realize the importance of freedom fighters, who laid down their lives for their country’s freedom against British rule’s oppression and tyranny, and inculcate the feeling of patriotism.

Once the development work of Kakori Shaheed Smarak gets complete, the memorial will once again shine in its glory, and remind us of the sacrifices made by our freedom fighters, who fought till the end for our freedom. The memorial is a tribute to the revolutionaries and their bravery, which shook the British government, and instigated the common man to fight for the country’s independence. The government’s decision to develop and glorify Kakori Shaheed Smarak is a step in the right direction to remind people of the hard-fought freedom, which many of us don’t value today.

Also Read: Dilkusha Kothi: Remnants of the Past