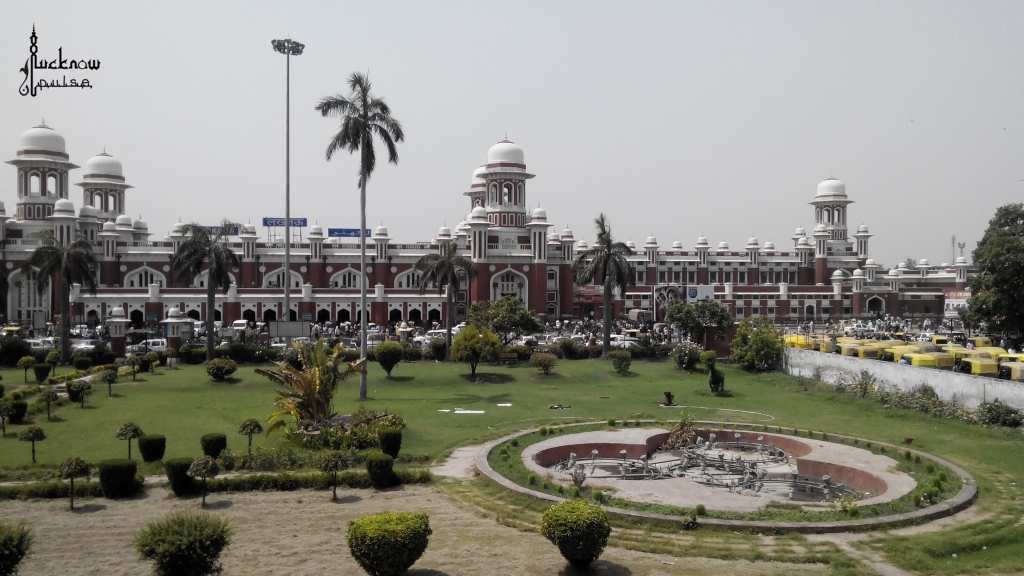 Public transport is one of the most crucial aspects of any city. It is the lifeline that binds a city together and Lucknow undoubtedly being one of the busiest cities in UP is no different. Unfortunately, despite being such a basic requirement, public transport infrastructure in the city hasn’t been improving at the required pace but things are set to change for the better.

In a development that could bring a huge sigh of relief to Lucknowites, particularly those who primarily depend on buses and trains for their commute; two major revamp projects – The Charbagh and Gomti Nagar railway station and the Alambagh bus station are in the pipeline. And the good news is that the Alambagh bus station could be soon inaugurated and dedicated to the public.

The new two-storey station will boast of a restaurant, AC waiting hall, Wi-Fi facility and a cafeteria to make things breezier for the passengers. For those who like to shop even while on the go or simply dislike waiting in case of delays; a mall is under construction in the premises itself and there will also be an eight-storey building having a multiplex and a hotel.

To ensure better connectivity within the city, the bus station will have a Lucknow Metro station within the establishment.
Once inaugurated, the station will have a parking space for over 100 buses and will significantly reduce congestion from Charbagh, which has been handling all the traffic since operations in Alambagh were shut down a year ago.

All the air-conditioned buses plying to Kanpur, Agra, Aligarh and rest of the west UP districts will run from Alambagh while buses to east districts like Gorakhpur will continue to operate from Charbagh.

The Charbagh and Gomti Nagar railway stations will undergo enormous changes in the upcoming months. The stations are set to be equipped with modern facilities such as hotels, food courts, showrooms, medicine shops, ATMs, waiting lounges, wash rooms and multi-level parking.

Since Charbagh sees a footfall of over 1.20 lakh passengers every day, two more platforms and subways will be constructed there while the Gomti Nagar station will be able to handle 40,000 passengers daily.To make things easier for those coming from Krishnanagar, Alambagh and Cantt, the Charbagh station will be made functional from the Cantonment area as well.

It is commendable that development in Lucknow has picked up speed in the last few years and the fast growing pace is bound to increase the strain on the already struggling transport infrastructure. In such scenario, projects like these will definitely go a long way in making life easier for the citizens and visitors alike.