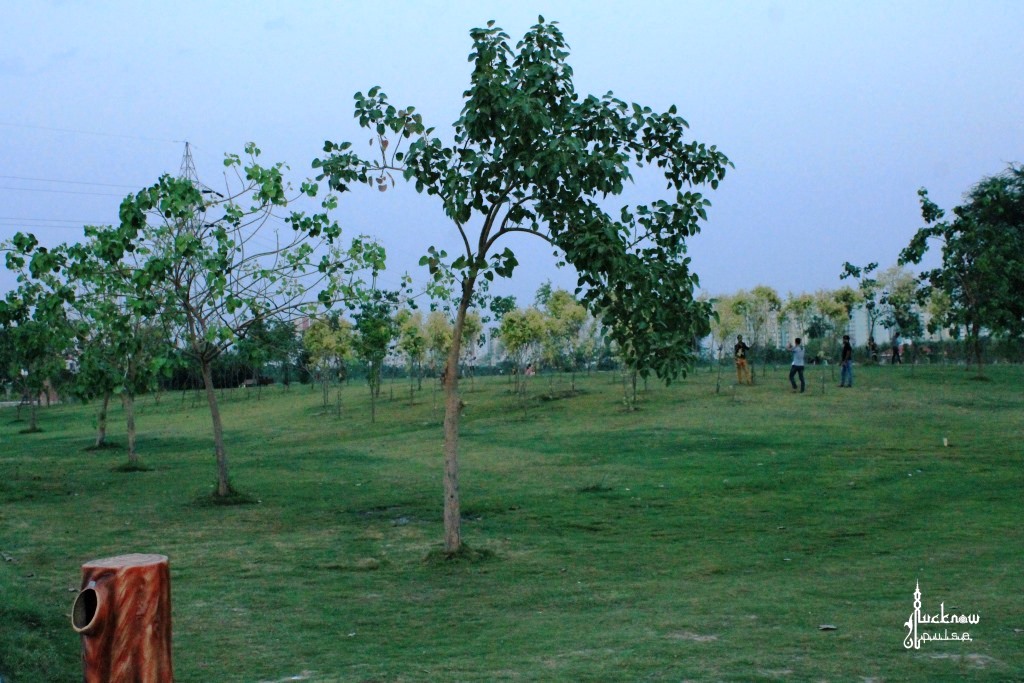 Forests impact our lives in many ways than we can actually imagine. From the vital air we breathe to useful wood we use, humans across the world depend on forests, the ecosystems and their by-products. Apart from providing shelter to the  wildlife, they are also the source of livelihood for different human settlements, help maintain water cycle, prevent soil erosion, check global warming, provide timber, medicines, clothing, and more. Yet we continue to lose our forests irreversibly.

Forests all over the world are facing serious threat from deforestation, adversely impacting the ecological balance. Deforestation can happen under various pretexts including development, urbanization, ranching, excessive logging for timber, etc. This impacts livelihoods of people and threatens about extinction of many rare animal and plant species.

Deforestation is also happening rapidly in India’s biggest and most populous state, Uttar Pradesh. Being the most populated state of the country, people could be seen migrating from villages and small towns to cities for employment and livelihood opportunities. This escalates the pace of urbanization and development, where trees are eliminated to build more houses or make way for roads, highways, railway lines and other infrastructural amenities.

‘Clean UP Green UP’ Campaign

On World Population Day, UP Chief Minister, Akhilesh Yadav launched a mega plantation campaign to augment the green cover in entire state. The chief minister aimed to plant five crore saplings within 24 hours. The plantation drive was started on Monday, July 11, 2016, and ended on Tuesday, July 12, 2016. Claiming it to be the biggest plantation campaign on earth, Akhilesh said the campaign will aim to plant 80 different species of saplings.

The plantation drive involved 6,000 plantation sites and 770 sq km of area. Moreover, 5,50,000 people were associated with this scheme to make it successful. Chief Secretary Alok Ranjan directed all the DMs, ADMs and SDMs that the coding of plantation sites must be done in accordance with IGRS based coding of National Informatics Centre (NIC).

Samajwadi Party (SP) President Mulayam Singh Yadav, and his daughter-in-law Dimple Yadav, who is an MP from Kannauj, took active part in the massive plantation drive. Mulayam Singh Yadav planted the saplings at Lucknow’s Kukrail forest reserve, while Dimple and Akhilesh planted saplings at Kannauj and Kanpur respectively. The govt. planted five crore saplings all over the state to break their own Guinness World Record of planting ten lakh saplings in eight hours on Saturday, November 7, 2015.

The plantation was largely done on forest land, degraded forest land and government land. Over 80 species of seven crore saplings were raised in 960 nurseries across the state. The species included peepal, bargad, neem, mahua, tamarind, mango and pakad.

Anybody can easily check the data online regarding species planted, plantation sites and the condition of plants. Auditors of Guinness World Record reached the plantation sites and audit was conducted in the presence of third party members involving, students, teachers and non-government organizations. The government partnered with The Energy and Resources Institute (TERI) for performing carbon sequestration. Under this, the institute measured carbon units absorbed that can be used for acquiring carbon credits in the future.