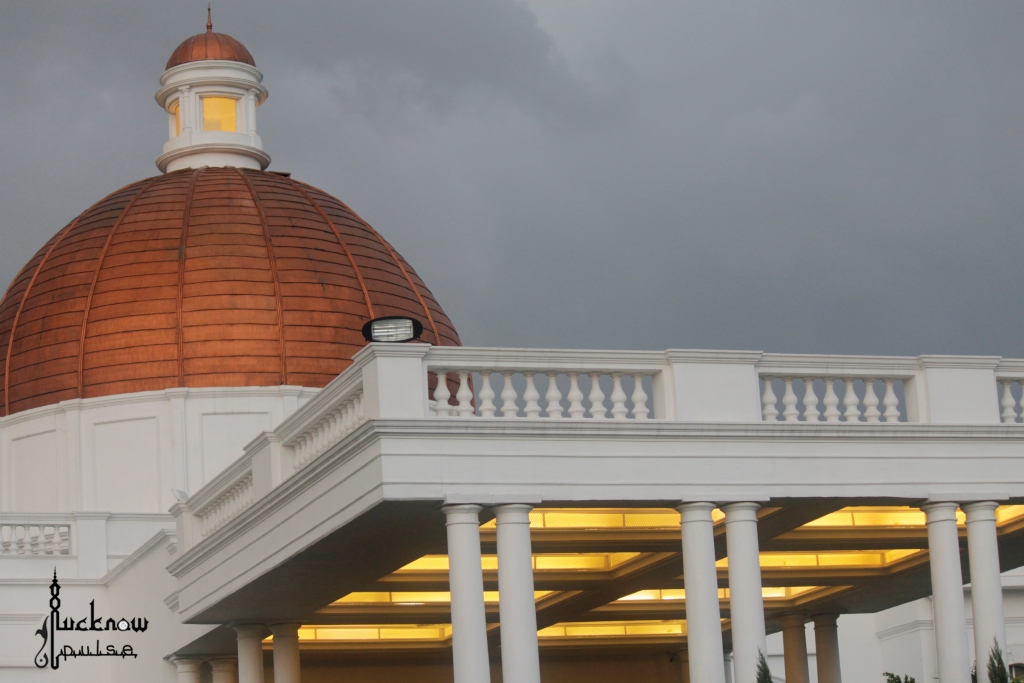 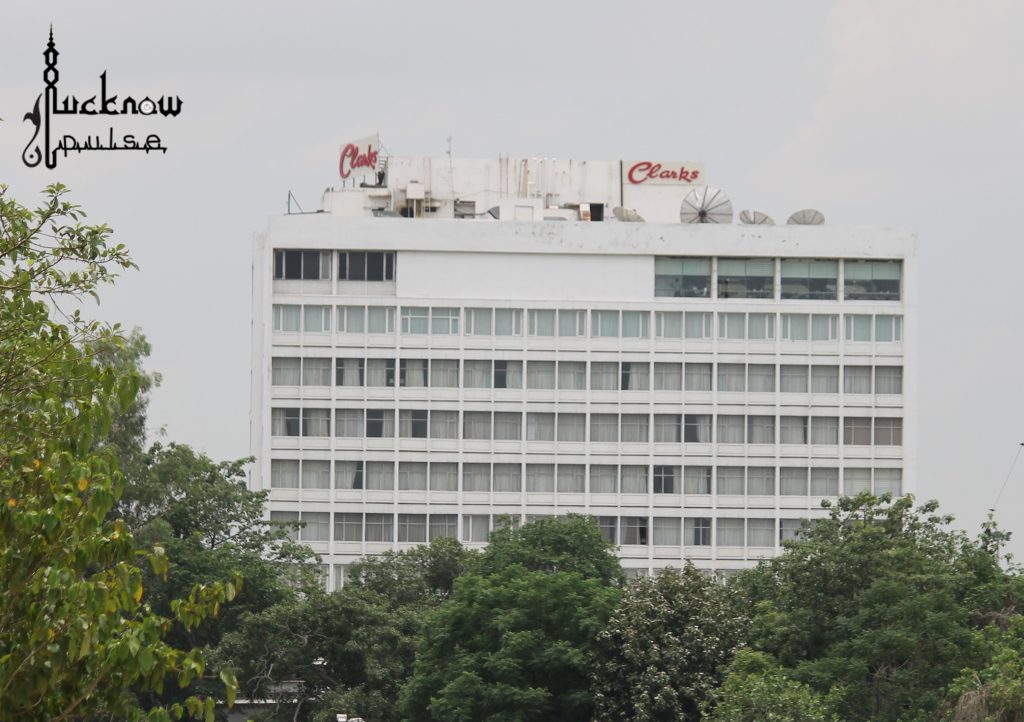 Lucknow has always been synonymous with delicious and delectable food. The city enjoys a high pedestal when it comes to cuisine since the time of the Nawabs. The cuisine has made Lucknow city known all over the world as a land of great tasting food. Whether it is the restaurants of starred hotels or the normal eateries, you can expect to savour some of the best tasting food in Lucknow.

The starred restaurants of Lucknow offer the bona fide Awadhi cuisine and serve the traditional food of the city of Nawabs with the authentic “Awadhi Zayka”. The restaurants of starred hotels have also helped Lakhnawi people develop the taste for other national and international cuisines. These eateries have therefore added to the already rich cuisine of the Lucknow city.

The starred restaurants have their own appeal and charm that attracts people to them. The service is class apart and the ambience is royal and classy. In fact, the restaurants of starred hotels in Lucknow have made sure to have such interiors that represent the spirit and soul of the city of Nawabs.

The names of the restaurants are usually beautiful Urdu words that also indicate a close connect between the eateries and Lucknow. Read on to know more about the restaurants of starred hotels.

The Awadhi cuisine that brought worldwide recognition for the city still continues to be the preferred foodstuff of both Lucknowites and visitors. Keeping the fact in mind, Oudhyana, a restaurant in Vivanta by Taj, offers a pure Awadhi delight. The delicacies served at the Oudhyana are Awadhi and North Indian that are truly representative of the rich Lucknawi cuisine. The place aims to take you to the times of Mughals and Nawabs with the characteristic interiors and feel of the olden times.

The mouth-watering Kakori Kebabs, Galawti Kebabs, or the delicious Dum Biryani, the delectable Paneer or the Sevian ka Muzaffar in dessert, every dish will take you in for a delicious and delightful surprise. Be ready to indulge in authentic Mughlai cuisine at the Oudhyana.

If you are looking for a more chilled out and casual spot for yummy food, then Latitude in Vivanta by Taj is the place to be. Latitude is full of vivacity and style that will add to your dining experience. The variety on menu is varied that includes everything right from anenergizing breakfast to an elaborate luncheon, sizzling appetizers for evening snacks, or delectable food for your dinner. The cuisine includes Chinese, Indian, Mughlai, with some of the best tasting sea food, bakery items and beverages. So have a pleasant experience of eating out with your entire family as it offers delectable foodstuff for all.

Another venue for gorging on amazing Awadhi cuisine is the Falaknuma restaurant in the Clarks Awadh. Located in the heart of the city at Mahatma Gandhi Marg, it offers a variety of authentic Mughlai dishes on platter. The interiors and the feel of the Falaknuma are distinctive of the Awadhi culture. The restaurant in fact gives you a beautiful view of Lucknow from three sides. On one side you can see the CDRI and the picturesque Ghats, and on the other the view of the beautiful Begum Hazrat Mahal Park, Parivartan Chowk, and Hazratganj. It is the highlight of the restaurant along with the delectable cuisine it offers.

For a gratifying and royal feasting with your family, Peeli Kothi in the Best Western Plus Levana hotel is a good option. The place has a regal charm and offers delectable cuisine to please your taste buds. The ambience, interiors and service all has the Awadhi touch to it with the flavours of the Awadhi cuisine.

The Punjab restaurant in The Piccadily, Lucknow, is a multi-cuisine eatery that offers supreme customer service. The menu has some of the scrumptious North Indian dishes. Located closer to the airport than any other starred eatery, it is preferred by the travellers who also get to taste the delectable North Indian cuisine.

When in Lucknow, expect to get the yummiest food to eat, whether you are relishing the cuisine in a starred restaurant or savouring the street food of Lucknow. The restaurants in the starred hotels offer Awadhi and other cuisines wrapped in the royalty and the charm of the city of Nawabs. They not only serve the lavish and delicious dishes but give you a Lakhnawi dining experience to cherish. So on your visit to Lucknow; take a closer look at the famed Awadhi cuisine of the city at the starred restaurants. We bet, the experience will be a thorough delight, both for you and your taste buds.

Read about where to get the best tasting kebabs in Lucknow

Read about where to get the best Biryani in Lucknow