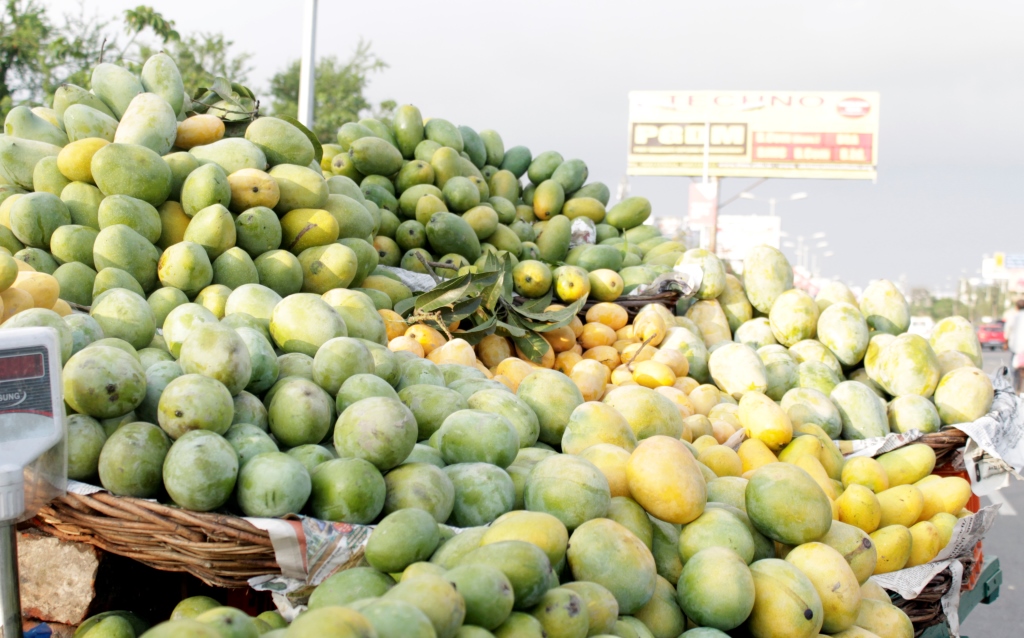 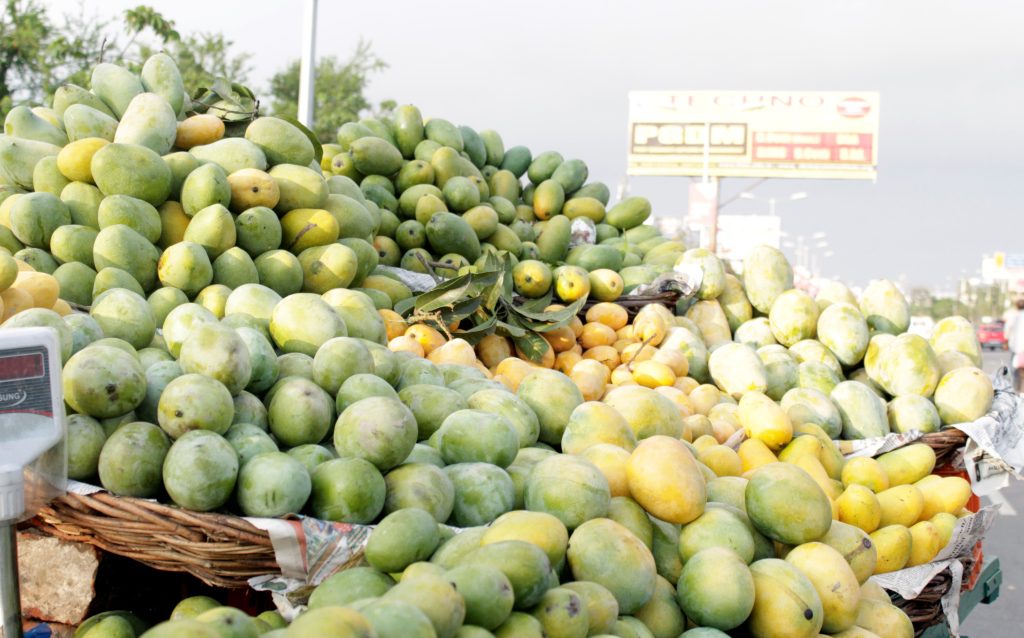 In Lucknow, when you see mangoes, you think of Malihabad.

The drive from Lucknow to Malihabad is in itself the beginning of a beautiful trip to a place that has been blessed with mystical nature and mangoes. The serene beauty of the mango orchards will enchant you whereas the sweet scent of it (in summer season) along with the captivating earthy fragrance of the soil will make you feel closer to Mother Nature. It is a small town but has a big lineage and legacy of palaces, poetry and natural beauty.

Malihabad is a small town approximately 30 km from Lucknow on the Lucknow-Hardoi highway. It is well connected with the city and has beautiful scenic beauty with mango orchards flanking the highway. It serves as a good location for photography enthusiasts and also for people who have interest in study of flora.

The town of Malihabad was founded by Raja Malhia Arakh. He was the younger brother of Raja Salhia Singh who laid the foundation of the adjoining town Salhiapura now known as Sandila. Both the brothers were very brave and belonged to the Arakh clan of warriors.

Malihabad was originally named as Malhiapura by the Raja Malhia. Later on, the place went on to be dominated by the valiant Pathans who developed the ever so famous mango plantations under the imperial patronage of the Nawabs of Awadh.

Malihabad is a small town but it is recognised worldwide for its sweet, luscious and succulent varieties of mangoes, so much so that it is sometimes referred to as the Mango-Belt of the North India. It has garnered attention globally for the type of mango plantations and for the juicy and delicious taste that these mangoes have.

The variety of mangoes grown here, are many with Dussehri being the most popular and most widely purchased variety of mango. Other varieties include Fazli, Chausa, Khaasul Khaas, Lakhnowa, Safeda and many more.

In the recent past, Malihabad received a lot of media attention along with fame for the 75 year old mango tree that has 300 plus varieties of mangoes grown on it. It is a remarkable living masterwork of the Padamshree awardee, Haji Kalimullah Khan, a horticulturist, who has achieved the big feat of growing around 300 varieties of mangoes on a single tree. It has served as a major tourist pull for Malihabad. Thus mangoes are proving sweet for the people, its traders and the place by bringing fame for the city. Do not miss to taste the Malihabadi Aam, fresh from the bagh (orchard) if you happen to visit Lucknow during summer months which is the mango season too.

Malihabad has given the renowned and eminent Urdu poet, Josh Malihabadi, to the world. Josh Malihabadi was born in Malihabad and wrote world famed marvels in Urdu poetry. He later migrated to Pakistan but his lineage and the people of Malihabad have carried the legacy forward as Urdu poetry and writings are taken up by them in a big manner.

Malihabad has splendid palaces constructed decades ago but lived in today as well. These lavish palaces generally called “Mahal” in Malihabad are beautiful in architecture and big in sizes. They have also been a preferred location for shooting of films with Awadhi or Nawabi backdrop. Movies like “Junoon” starring Shammi Kapoor and Nafisa Ali, “Gadar-Ek Prem Katha” starring Sunny Deol and Ameesha Patel, “Umrao Jaan” starring Aishwarya Rai and many others have been shot in parts in Malihabad.

If you plan a trip to Lucknow, plan it during the summer months. Sooth your eyes and senses with the picturesque beauty of Malihabad, delight your taste buds with the juicy Malihabadi mangoes and bask in the glory of the Maharajas by visiting the numerous palaces. The hour-long drive will sure be an experience worthy of being cherished.

Read more about Lucknow and the delight of fresh food

Or if you are a mango lover like us, read about the exquisite variety of mangoes here.