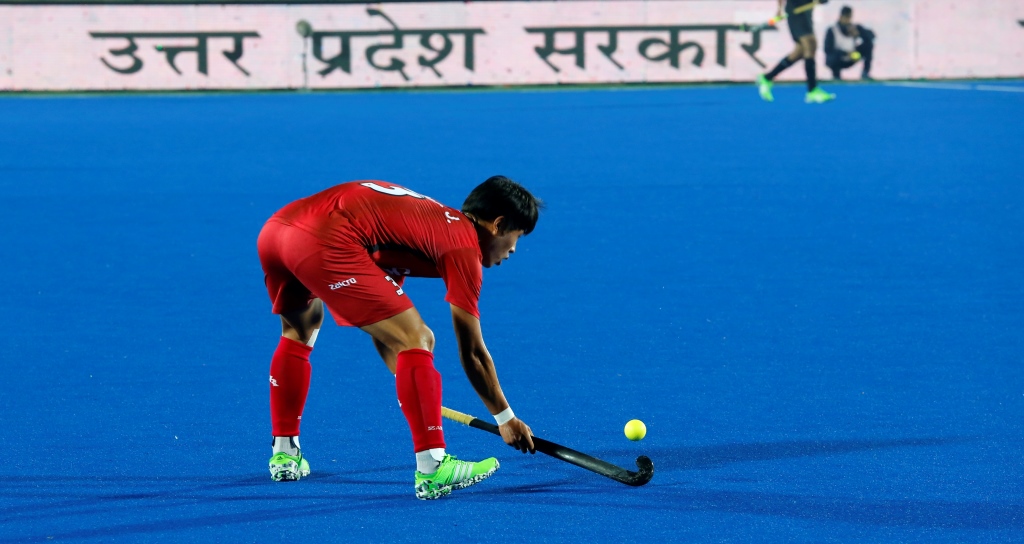 Lucknow city hosted the recently concluded 2016 FIH Junior Men’s Hockey World Cup. While we lucknowites are rejoicing at India’s coronation as Hockey World Champions, what sweetens the deal for us beyond obvious, is the fact that Lucknow City has finally found its place on the Sports world map. It was definitely a well-earned laurel for Lucknow City to have successfully hosted and smoothly managed a coveted event of such huge significance on the International sports scenario.

Earlier, Lucknow had to contend with Bhubaneshwar for obtaining hosting rights for a world class sporting event as this one. However, Indian Hockey President Sh. Narendra Batra met and invited the CM of Uttar Pradesh Sh. Akhilesh Yadav to host this grand gala event in the International Hockey World. Chief Minister Sh. Akhilesh Yadav accepted the invitation, and thus Lucknow City became the proud hosts of Men’s Hockey World Cup for 2016.

All the matches of the World Cup series were played in Major Dhyan Chand Stadium at Guru Gobind Singh Sports College Lucknow. Having started from 8th December 2016, final match was played on 18th December 2016 between India and Belgium in which hosts registered victory by two goals to one. The joy of hosting the junior hockey world cup got doubled for Lucknowites when India lifted the trophy after almost 15 years.

One has but to admire that hosting an international event of such a huge ticket size, perhaps for the first time in Lucknow is a big achievement and surely the city has come a long way. The manner in which matches were conducted, crowds controlled, as well as provisions made for world class field hockey facilities, it is far beyond the capacity of mere words to admire. After having gifted Lucknow City with key infrastructural facilities, Chief Minister Mr Akhilesh Yadav is no doubt on the way to make Lucknow shine on the global map.

Also Read: Clubs in Lucknow: The Changing Face of Entertainment