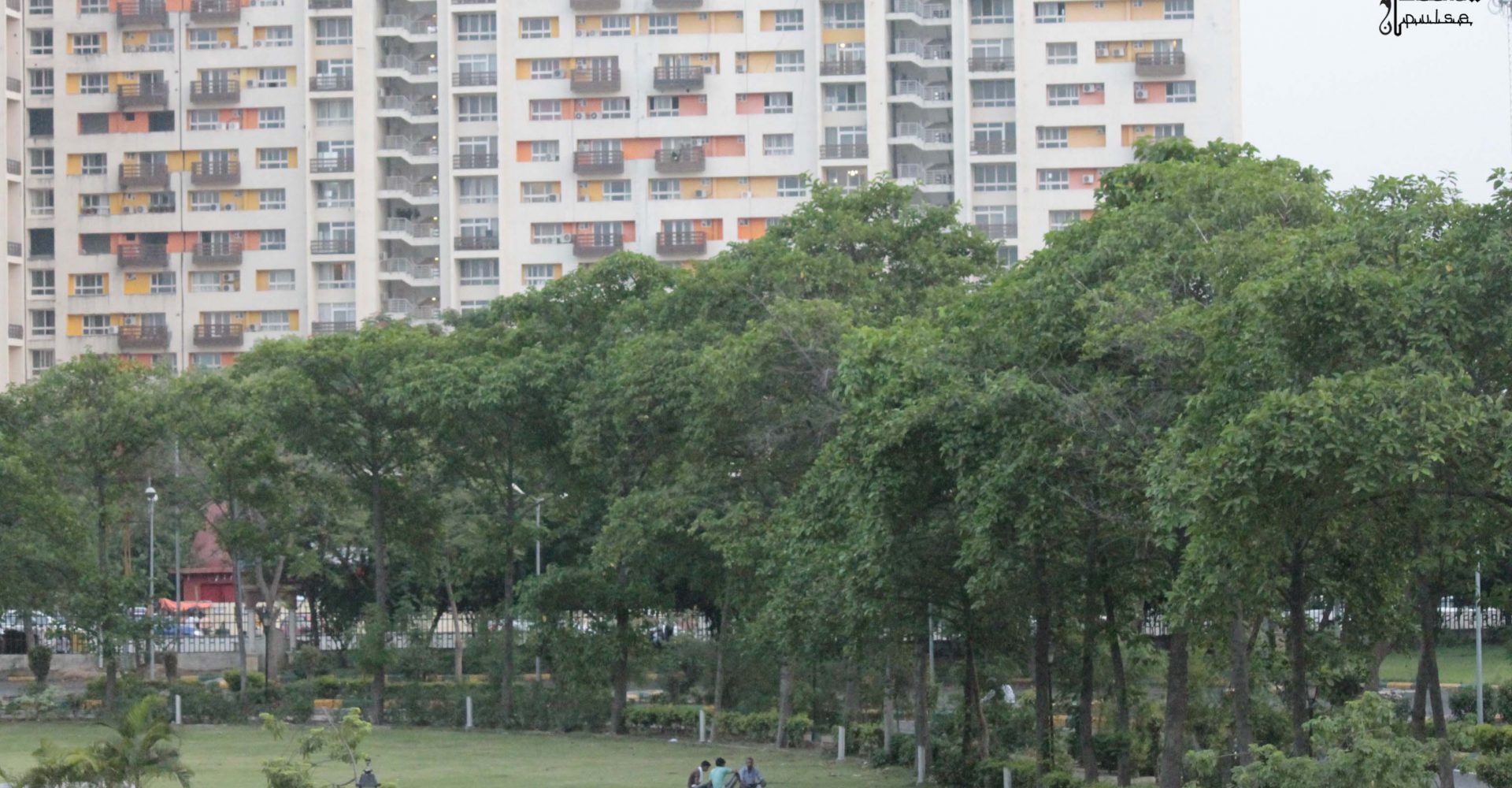 Lucknow as the new startup and investment hub

Lucknow offers every aspect required to live a happy life and no surprise Lucknow is the second happiest city in the country. The rich traditions of tehzeeb, food, art and craft, culture, music, language and politics are the soul of the city. With fast-track progress at national level, the city of Nawabs is also witnessing development on all fronts. The government of Uttar Pradesh has undertaken several projects such as Lucknow-Agra expressway, IT city, and international cricket stadium among others, to provide Lucknow the much-needed facelift. Not only this, the city is embracing the start-up culture and becoming the investors’ dream city. With companies like HCL and AMUL in the fray, local people will no longer be forced to relocate to metro cities for job opportunities.

Here are some of the factors that are making Lucknow the new start-up and investment hub.

With an international airport at Lucknow, the new stylish and swanky domestic terminal has come up to suddenly experience a spike in number of domestic flights taking off from Lucknow. Very soon, there will be air connectivity to and from cities including Allahabad, Agra, Chitrakoot, Gorakhpur, Meerut, Moradabad, and Varanasi.

One of the key determinants of a city’s growth is its infrastructure development. In terms of infrastructure, Lucknow is the fastest growing city. The Metrorail project which took off in the month of September 2014 can be regarded as the beginning of the transformational phase of Lucknow. A barrage of development projects followed, gradually transforming the city.

India’s longest expressway and one of the biggest job creators, the 308-km Lucknow-Agra Expressway is in full swing and is expected to get completed well before timeline. The infrastructure projects have provided employment and triggered extensive economic activities along the expressway connecting 10 districts of the central and western parts of the state.

Along with construction of the Agra-Lucknow Expressway, Lucknow is on the way to become the next IT hub of the state. Country’s fourth largest IT services company HCL Technologies is developing Lucknow IT city across 100 acres at an investment of around INR 1,500 crore. The project has been given a Special Economic Zone (SEZ) status by the Government of India. This training and development center is expected to start operating from September 2016. However, the full project would get completed in next five years.

The under-construction Agra-Lucknow Expressway, Lucknow Metro, and the 100-acre Lucknow IT City form the triad of CM Akhilesh Yadav’s favorite projects, which are likely to get completed before the 2017 state elections.

Entrepreneurship and start-up culture in Lucknow

Defying the common opinion that cities like Pune and Bangalore are the only cities that offer opportunities for tech startups, young entrepreneurs are choosing Lucknow for fulfilling their entrepreneurial dream keeping in mind the unique opportunities the city has to offer.

Lucknow and Uttar Pradesh at large have great potential. Many people are unable to leave their hometown for jobs in NCR or Bangalore. The young demographic population is bringing back its comprehensive exposure and creating jobs for people right in their hometown. With support from the government and right vision, tech start-ups can tap the untapped potential and transform Lucknow into one of the best tech hubs. With an IT city already under construction, young people can launch their careers here and there is no reason for them to move to other cities.

Various Startup incubation centers for IT startups are opening up in Lucknow. On Dr. APJ Abdul Kalam’s first death anniversary, Dr. APJ Abdul Kalam Technical University (AKTU) in Uttar Pradesh announced the launch of an innovation center at its Lucknow Campus. This center will be known as Lucknow Chapter of Startups Accelerator of India. To begin with, it will incubate 50 new startups in education technology, digital health, and social entrepreneurship.

There is a marked surge in number of business centers in Lucknow offering office spaces of varied sizes for startups. They also provide services such as housekeeping, cafeteria, and concierge to the occupants.

The Indus Entrepreneurs (TiE) has a Lucknow chapter, which has been active for more than a year now. Confederation of Indian Industry (CII) and Lucknow Management Association (LMA) keep organizing events to boost the entrepreneurial activity in the city as well as the state of Uttar Pradesh. Recently JoshTalks organized a session in the city too, where 6 speakers from various backgrounds addressed a gathering dominated by a large number of youngsters, entrepreneurs and wannabe entrepreneurs.

Lucknow would be contributing a lot more entrants to the Sports world courtesy the International Cricket Stadium and various other stadia. A number of leading sports-persons have been visiting Lucknow to meet the chief minister Shri Akhilesh Yadav to discuss the possibilities of setting up training facilities in Uttar Pradesh.

According to a recent survey, Lucknow is the second happiest city in the country only after Chandigarh.  So what makes Lucknow a happy city? Lucknow is the perfect balance of advantages of a metro city with the luxury of a small city.

Lucknow definitely has entertainment on its mind. The growing mall culture has given rise to several renowned malls in the city. For Lucknowites, malls are not only shopping destinations but also a center for recreation and enjoyment. Very soon, Lucknow will have its very own ‘Connaught Place”. Recognizing the potential of tourism, government is also focusing on attracting the big players of market to Lucknow. Besides Taj Hotels and Resorts, and Marriott’s Renaissance, global stalwarts such as Hilton and Hyatt are also setting up properties here.

Lucknow is home to some of the best schools and colleges of the country that offer great opportunities for higher education and employment. The city is also setting benchmarks of excellence in multi-disciplinary healthcare sector, offering high quality medical services. With 1000-crore super specialty hospital, Medanta Avadh, Lucknow is surely going to scale up in the healthcare Industry.

Lucknow is expanding at a greater pace than the rest of India would expect it too. There is a ring road that came up not so long ago. City planners are proposing an outer ring road too. It seems to become a reality soon with a 125 km long, 100 m wide, and 8-lane outer ring road project ready to start off. The Outer Ring Road would be access controlled too. This surely gives an idea of the city-area limits we are talking about.

The real estate in Lucknow is seeing huge investment from developers as well as investors. People from all across the state are eyeing to secure at least one apartment in the city. From luxury apartments and villas next to golf course to cheap, affordable housing, it is all available and getting occupied. The city surely is creating more space for future with high-rise constructions on a boom.

Only time will tell how easily the startup culture will flourish in Lucknow, but one thing that is certain is young entrepreneurs are passionately playing their part in taking Lucknow to a global level. Even the investors are keen on leveraging the long-term opportunities that the city has to offer. Besides, the infrastructure and development projects we discussed will make Lucknow one of the most promising cities in India.