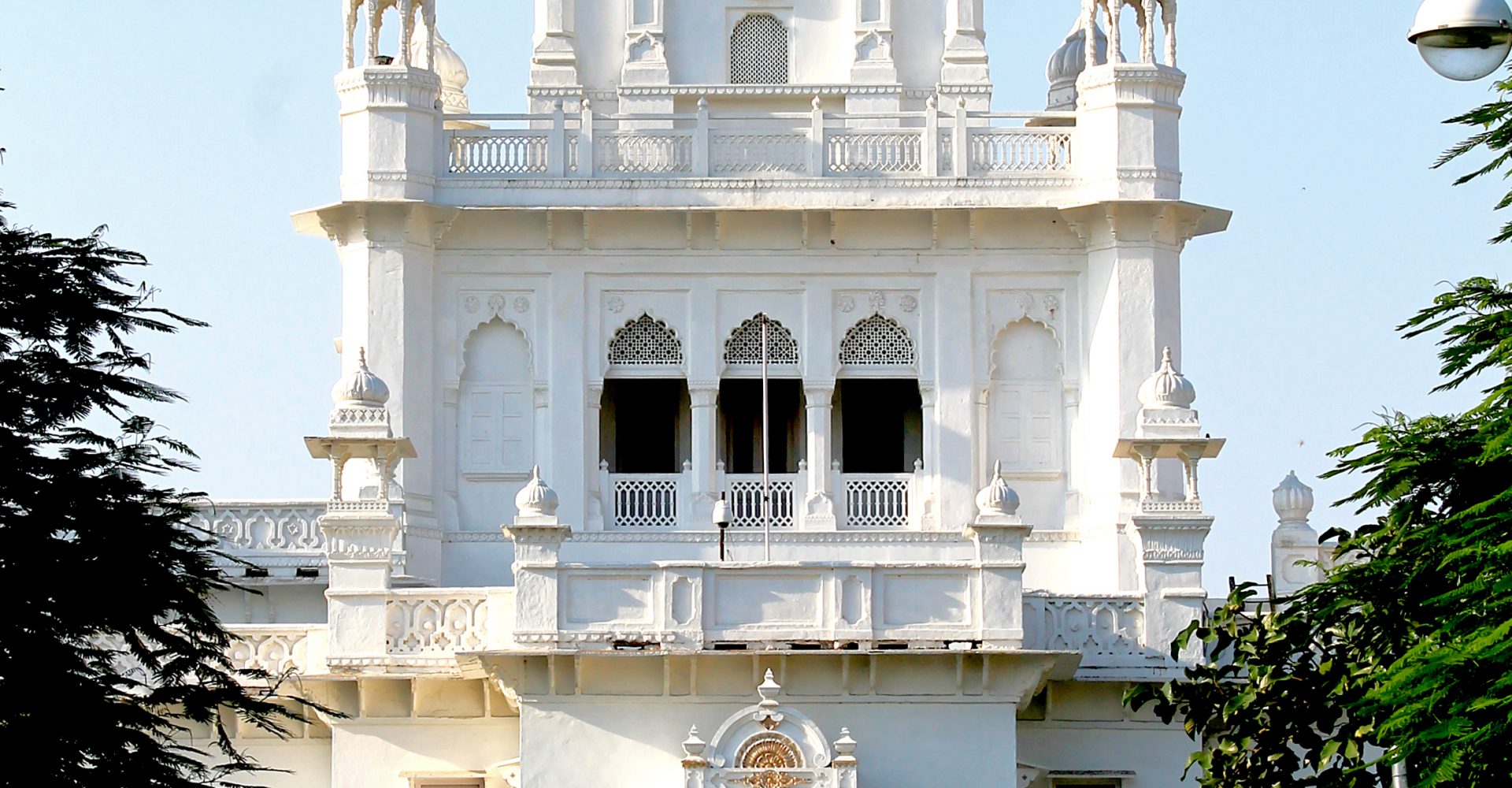 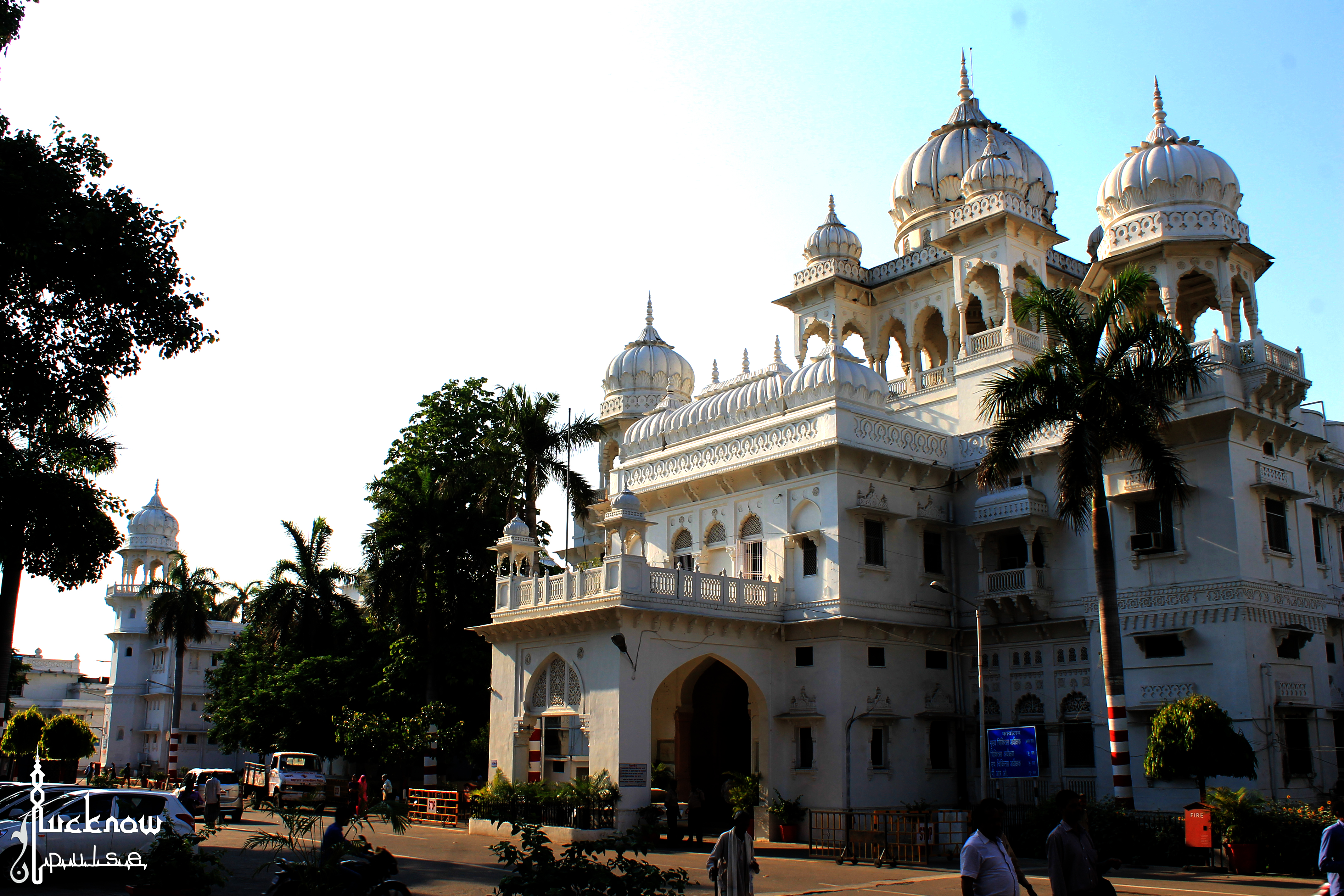 The King George’s Medical University of Lucknow is among the elite medical colleges of India and has made a place for itself among the best medical colleges of Asia. It has been the pioneer in providing top class medical services to the people of the country. The architectural brilliance of the campus coupled with the old world charm of the structures housing the various departments of the college augment the overall aura of KGMU.

In the year 1905, to honor the visit of the Prince of Wales, Sir Taussuduq Rasool requested the Maharaja of Ayodhya to influence the decision of Sir James LaTouche, who was the Governor of United Province to commend the establishment of a medical college in the city. The government agreed and the people of the state were ordered to gather 8 lakh rupees for the establishment of the medical college.

The fund-raising activity was completed with notable donations from Raja of Jahangirabad, Raja of Balrampur, and Maharaja of Ayodhya. The government was notified about the collection and on 26th December 1905, and later, the foundation stone was laid by the Prince of Wales.

Lieutenant-Governor James LaTouche took personal interest in the planning and development of the project and the renowned architect Sir Swinton Jacob prepared the outline of the building showcasing rich Indo-Saracenic architectural brilliance. 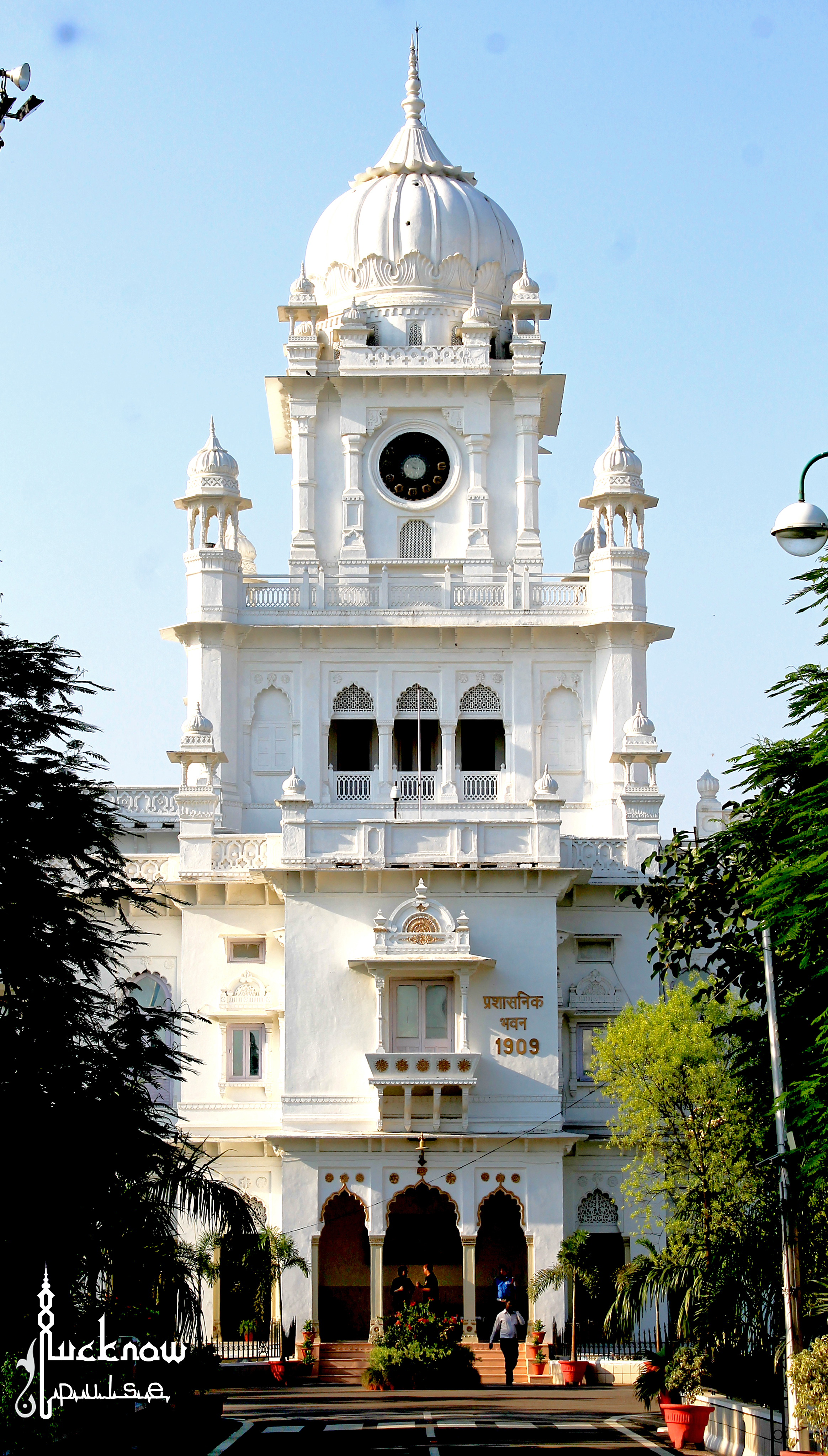 In October 1911, the medical college was officially opened to the public. King George V and Lieutenant-Governor Sir John Prescott Hewett were present during the inauguration. Every year, the student who secures the first rank in the final examination is conferred with the coveted “Hewett Medal” in order to honor John Prescott Hewett, who opened the gateway of the institute to “Georgians”.

The first hospital built on the premises of the university was named King George’s Hospital. The funds distributed to the college were insufficient to cover the entire expenses incurred on the project; hence the Government of India undertook the project. The architecture of the building was designed by Sir Swinton Jacob.

The building was completed in 1914 and it was ready for the medical training and education of the first batch of candidates. The then Viceroy of India, Lord Harding inaugurated the 226-bedded hospital on 10th January 1914. Major Selby was chosen to select the best medical equipment and surgical devices. He spent many months in Britain, interviewing numerous manufacturers and assessing their apparatus.

A 3-storied building with 144 beds was constructed in 1951 within the premises of the university. It was named Gandhi Memorial Hospital. At this stage, King George Hospital’s name was changed to Gandhi Memorial and Associated Hospitals. The Department of Anesthesia, E.N.T. and Orthopedic Surgery were created in the late fifties while speciality departments of Plastic Surgery, Psychiatry, and Cardiology were created in seventies.

With rapid advancements in science and technology, the institute opened new super-speciality departments of Oncology, Urology, Vascular and Cardio-thoracic Surgery from the earlier Department of Surgery in the year 1998. From 1981 to 1992, the institute and hospital were  taken over by the Uttar Pradesh Government. The administrative control was headed by the U.P. Government rather than Lucknow University, though this condition was relapsed later.

King George’s Medical University takes immense pride and total satisfaction in providing top class medical treatment to the people of this country. Overseas patients requiring top quality and cost-effective medical treatment come to KGMU. The institute boasts of some of the best doctors and faculty members of the country and it ranks among the best medical colleges in Asia.