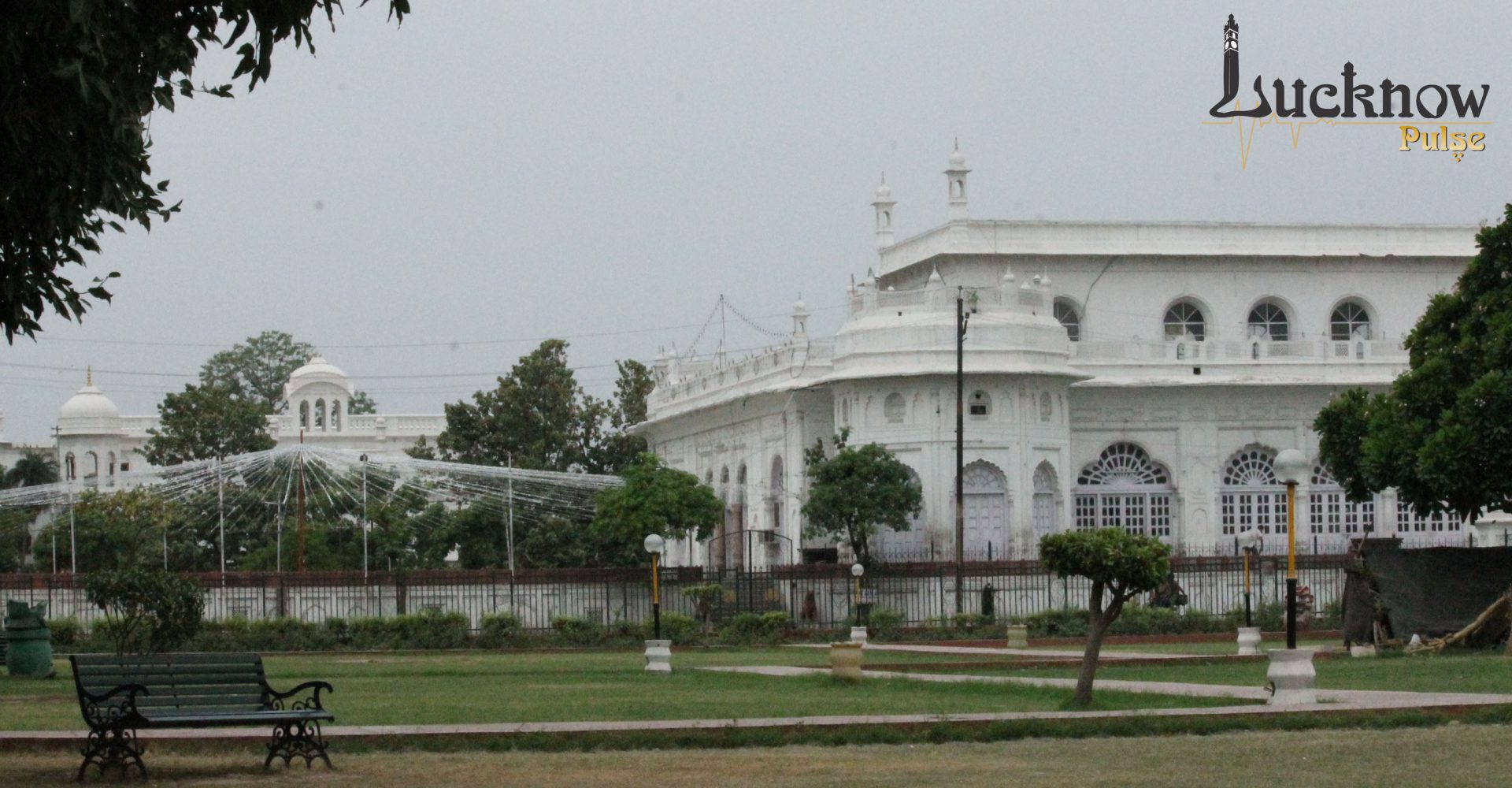 The presence of marvelous monuments and beautiful gardens, tends to enhance the beauty of Lucknow city known as the city of Nawabs. The Nawabi influence on the city can be seen in its monuments that have, over time, evolved as inseparable identities for the areas where they have been built.

The Kaisarbagh area of the city is known for the various monuments such as Safed Baradari, Lal Baradari, Saadat Ali Khan Ka Maqbara and Kaisarbagh Kothi (palace) to name a few.

The last Nawab of Awadh, Nawab Wajid Ali Shah envisioned a beautiful palace complex and his intention bore fruit with the establishment of glorious Kaisarbagh.

There are many kothis (palaces) and walled gardens in the area that were built during the reign of the Nawabs. Some of the kothis had baradari (meaning – big pavilion with 12 doors) and these baradaris were used as courtrooms for various cultural and entertainment activities such as dance, singing and poetry for the pleasure of the Nawabs.

The kothis built by the Nawabs also incorporated mosques and lush green orchards. Even small complexes built by the Nawabs had
beautiful gardens referred to as “Payin Bagh”. The most attractive gardens built within the kothis used to have fragrant flowers, fruit trees and water fountains. Some of these splendid walled-gardens were also used for animal fights and hunting during the reign of the Nawabs.

Nawab Wajid Ali Shah ordered the construction of Kaiserbagh Palace in 1847. The palace was built in the south-east direction of Chattar Manzil. The complex spread beautifully between the Tare wali Kothi and Chattar Manzil in the north direction, and the Chaulakhi Kothi and Roshan-ud-Daula Kothi in south direction.

After the Uprising of 1857, the British Raj ordered complete annexation of the Kaisarbagh area because it was considered the bastion of the Nawabs of Awadh and Begum Hazrat Mahal. Nawab Wajid Ali Shah’s wife Begum Hazrat Mahal took the leadership of the Nawabs after her husband’s exile in 1856. She fought gallantly against the British troops and planned military attacks from the Kaisarbagh area.

Most of the northern and southern walls of the palace, independent structures, residential quarters, enclosures of the mausoleum and even the Chaulakhi Kothi were completely destroyed by the British troops. The British administration later ordered the construction of wide roads through the streets of Kaisarbagh area.

Kaisarbagh Palace was the most sought-after project of Nawab Wajid Ali Shah. Special architectural considerations were made to create a heavenly garden within the Kaisarbagh Palace. The concept of paradise gardens was introduced in the country by the Mughal emperors. Some portions of the monument were completely destroyed by the British forces in 1858.

Kaisarbagh Palace has iconic banisters, lanterns, columns, umbrellas and Moorish turrets that tend to enhance the architectural beauty of the palace. In the middle of the monument, lies the spectacular structure in white stone, known as Baradari. Originally, the baradari is said to have been completely covered with silver to make it shine in sunlight as well in dim moonlight.

The usage of European-style sculptures, Mughal-style baradaris and gilt crests further glorify the architectural exquisiteness of the palace. The monument also has three buildings bordering the courtyard. These buildings used to house the wives or royal ladies of the Nawabs.

The Present State of Kaisarbagh

The preservation of Kaisarbagh comes under the Archeological Survey of India (ASI) and the Hussainabad Trust. Most of the portions of the palace were destroyed after the Uprising of 1857 by the British troops. Though only a remnant of the past glory, the amazing structure continues to allure domestic and international visitors with its incessant charm every year. The sad part is that most of the parks are in poor state and the heritage buildings used for residential purpose are blemished by modern modifications for comfort. Though the responsibility of preservation primarily rests with the ASI and the government but what is more important that the citizens of Lucknow come forward and own up responsibility to save Lucknow’s gold and silver heritage. 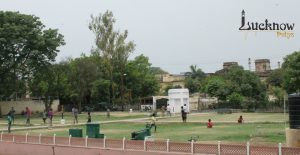