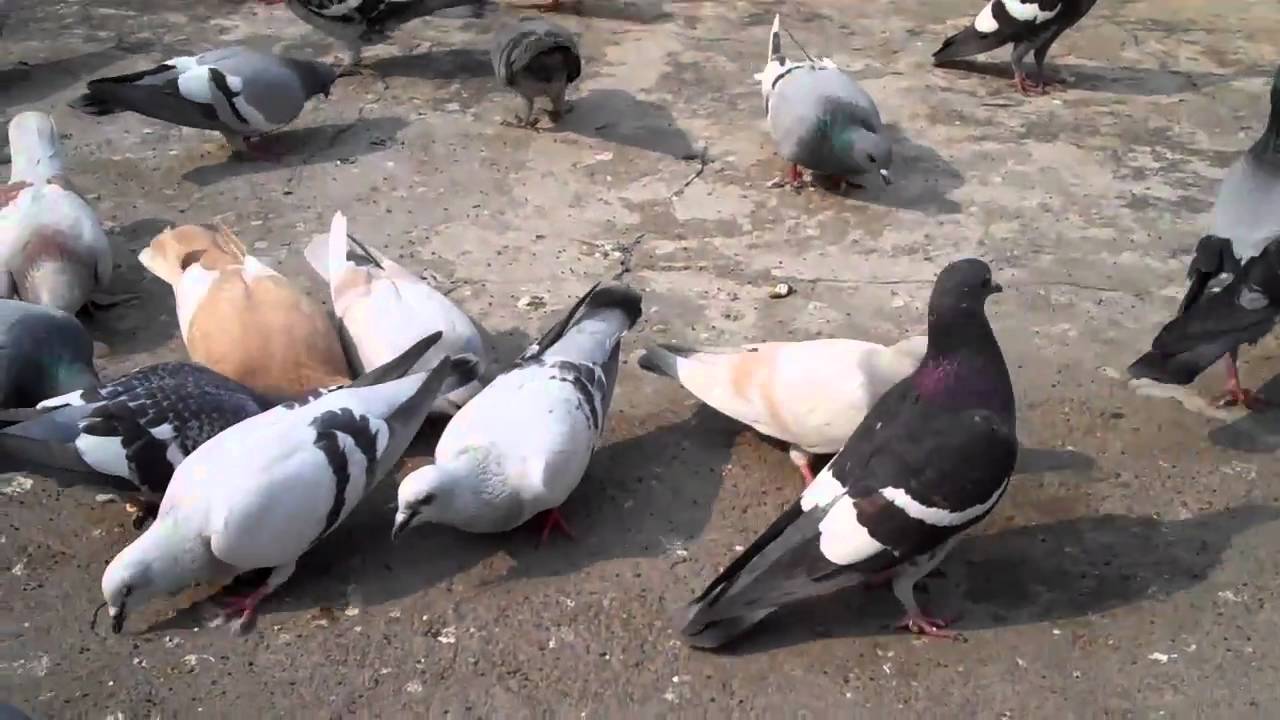 The Nawabs of Lucknow led a supremely luxurious life, the traces of which are very much evident in the Lucknawi culture. The Nawabi lifestyle was replete with royalty, grandeur, class and utmost luxury where amusement and entertainment occupied the top most spot.

Kabutarbaazi (pigeon racing) and Cock- fighting are two such leisure sports that were an important part of the entertainment gamut for the Nawabs of Awadh. These folk sports that pleased the Nawabs still continue to be a part of the Nawabi culture of Lucknow city.

Lucknow has been carrying forward the rich lineage whether it is its culture, cuisine, craft or even these two regal sports. The galis (by lanes) of the old city house several enthusiasts of these two folk sports associated with the history of Lucknow city. Pigeons and cocks are bred in these galis with all the care and caution so that they participate and win the competitions that now involve prize money as well as betting. Kabutarbazi and cock-fighting, being a part of the Nawabi era, have much more to them than just being easy options to while away time. To know more about these sports, keep reading our account on it.

Kabutarbaazi: The race in the sky

Kabutarbaazi involves kabutars or pigeons that are made to compete with one another high in the sky, where winning is important for the owners of the birds. It is, in fact, a matter of their pride.

Kabutarbaazi is a competition which tests the strength of the pigeons. A Kabutarbaaz (a person skilled in the art of kabutarbaazi) is responsible for raising the pigeons and looking after their health as he prepares each bird paying individual attention in terms of strength and skills.

The competition is judged on the basis of the time taken by the pigeons to fly the projected way of the race and getting back to the owner as soon as possible. The pigeon that comes back to its attic in the least time span is adjudged the winner. For the purpose of identification, a small ring is tied around their claws of the pigeons specifying the name, gender, age and other details.

The pigeons are trained to identify their way back to their homes. During the days of the Nawabs, pigeons were reared with great care and servants were appointed for their maintenance. In fact, Nawab Wajid Ali Shah got a kothi constructed for pigeons that came to be known as “Kabutar wali kothi”. Kabutarbaazi was a sport of the Nawabs and as the Nawabiyat still continues in the city. So does the charm for the sport.

Cock- fighting: The fight of the birds

The leisure search of the kings and the Nawabs did not spare the cocks, which were made to enter into a fight for their amusement and entertainment. Cock-fighting is another royal sport that interested the royalty and continues to be a part of the culture of Lucknow. Cock-fighting was not just a recreational activity but involved betting as well which sometimes even meant putting big fortunes at stake.

It was a common sight in Lucknow to see two ferocious cocks fighting with each other and entertaining the onlookers. The Nawabs and the Englishmen had their cocks of supreme breed pitted against each other and had their prides at stake. This had made cock-fighting something more than just an activityto kill idle time.

As the stakes were high with money, estates and pride involved, the cocks were reared with utmost care, given a very rich diet and were trained to win the fight. Cock fighting matches during the Nawabi era got immortalised in the form of a world-renowned painting by the famous German painter, Johan Zoffany. The painting pictures a scene of cock fighting between the cocks of the Nawab Asaf-ud-Daulah and Colonel John Mordaunt. The love for the wild sport continued even after the last Nawab of the Awadh and finds a place even today with people of the old city area.

Kabutarbaazi and cock-fighting had been a feature of the lifestyle of the Nawabs that became a part of the society with people still indulging in these sports. The by lanes of the old part of the city are replete with the echoes of the pigeon and cock handlers who not only invest their money in buying the good breeds but also their time, effort for the love of these birds. Lucknow continues to love and cherish the things Nawabi, however, the list also includes these two royal sports.

Pigeons, cocks or any other bird or animal that is made to enter into such competitions should be seen as living beings, who feel pain and injury just like humans but can’t express in words. They are beautiful creations of God we must admire. It would be more beautiful to see the pigeons flying high in the sky rather than being caged and trained for races. Letting the cocks move around happily rather than making them fight is certainly more ethical. We at Lucknow Pulse do not encourage or support any of these activities in any way.korean translator