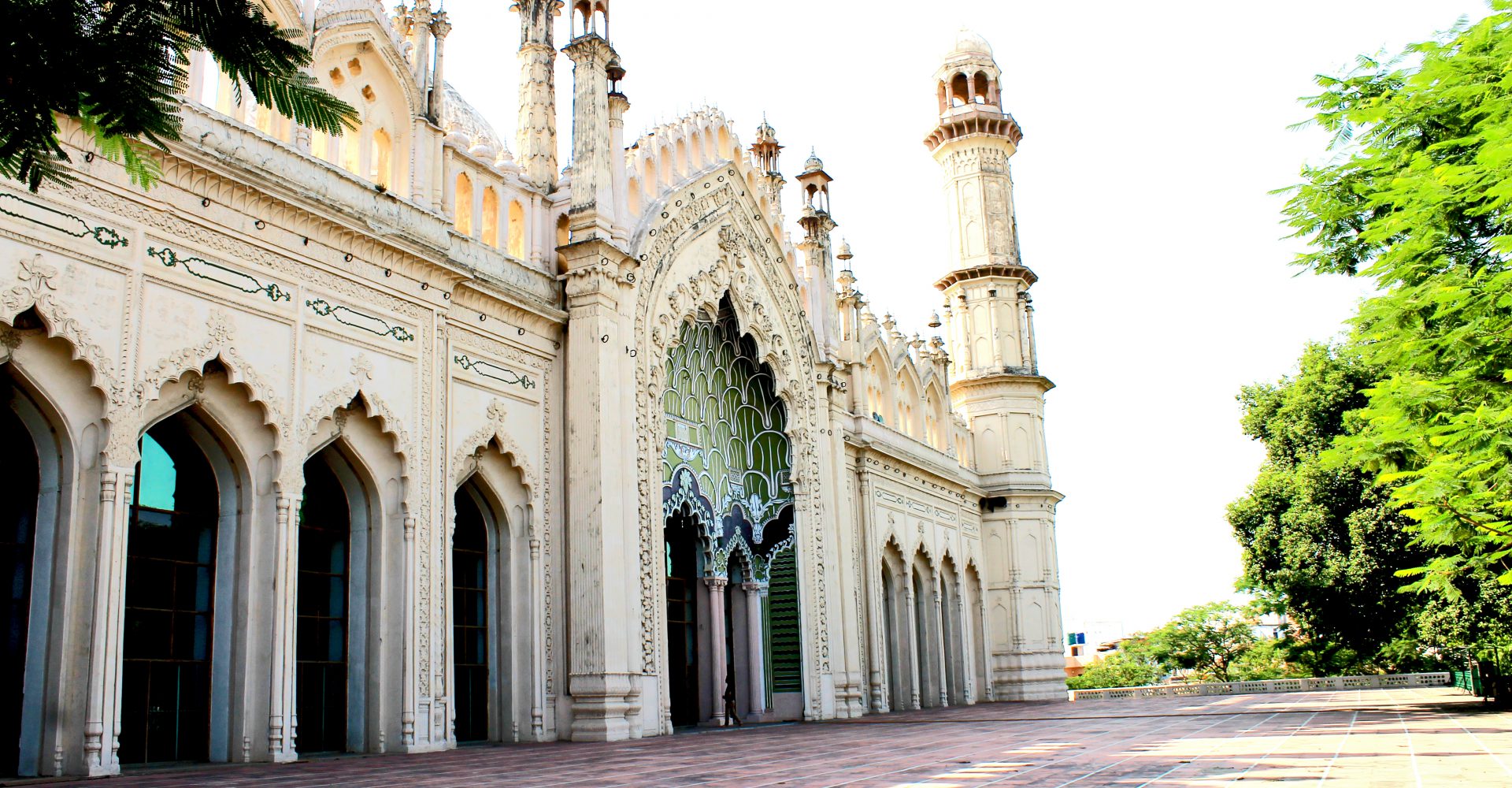 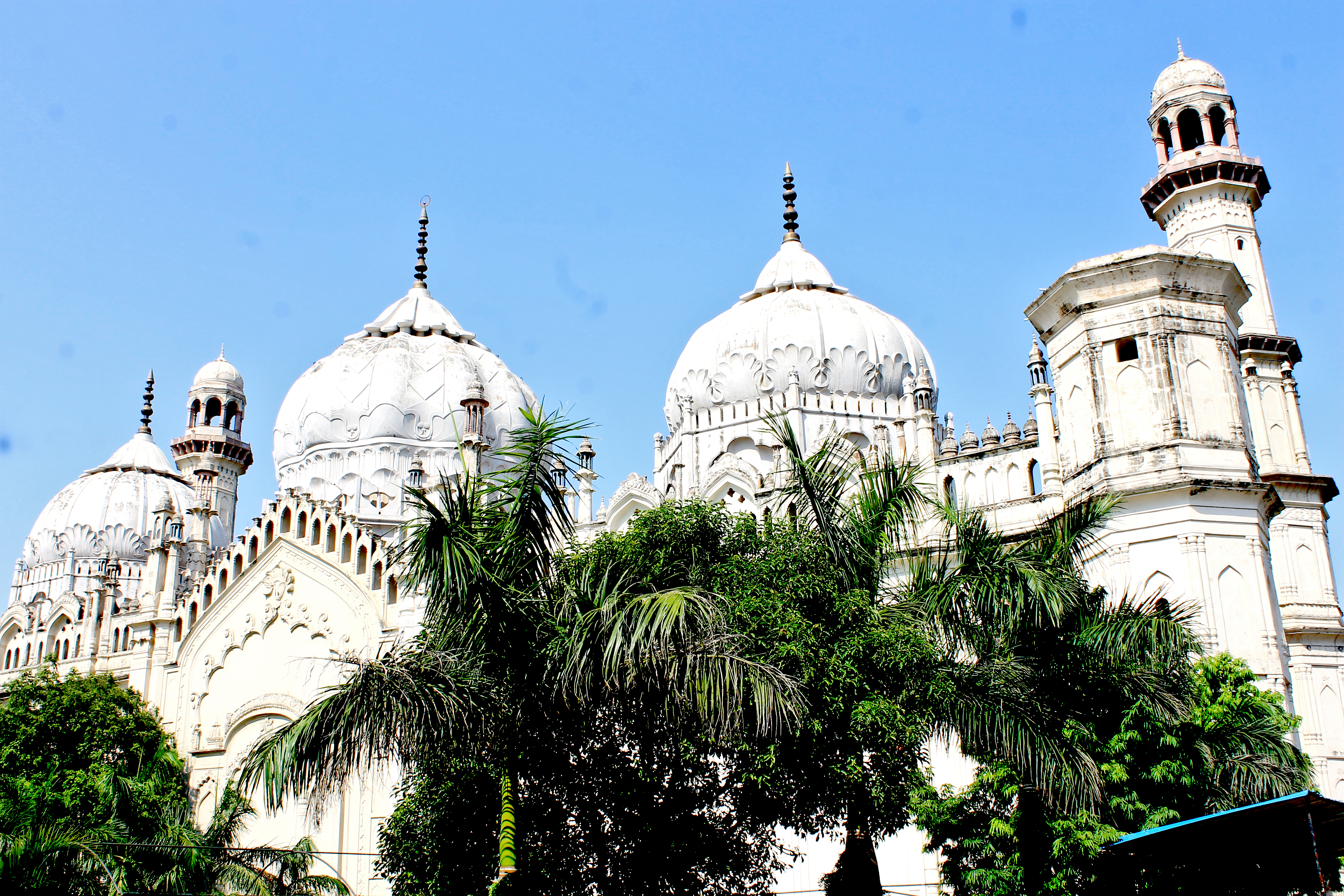 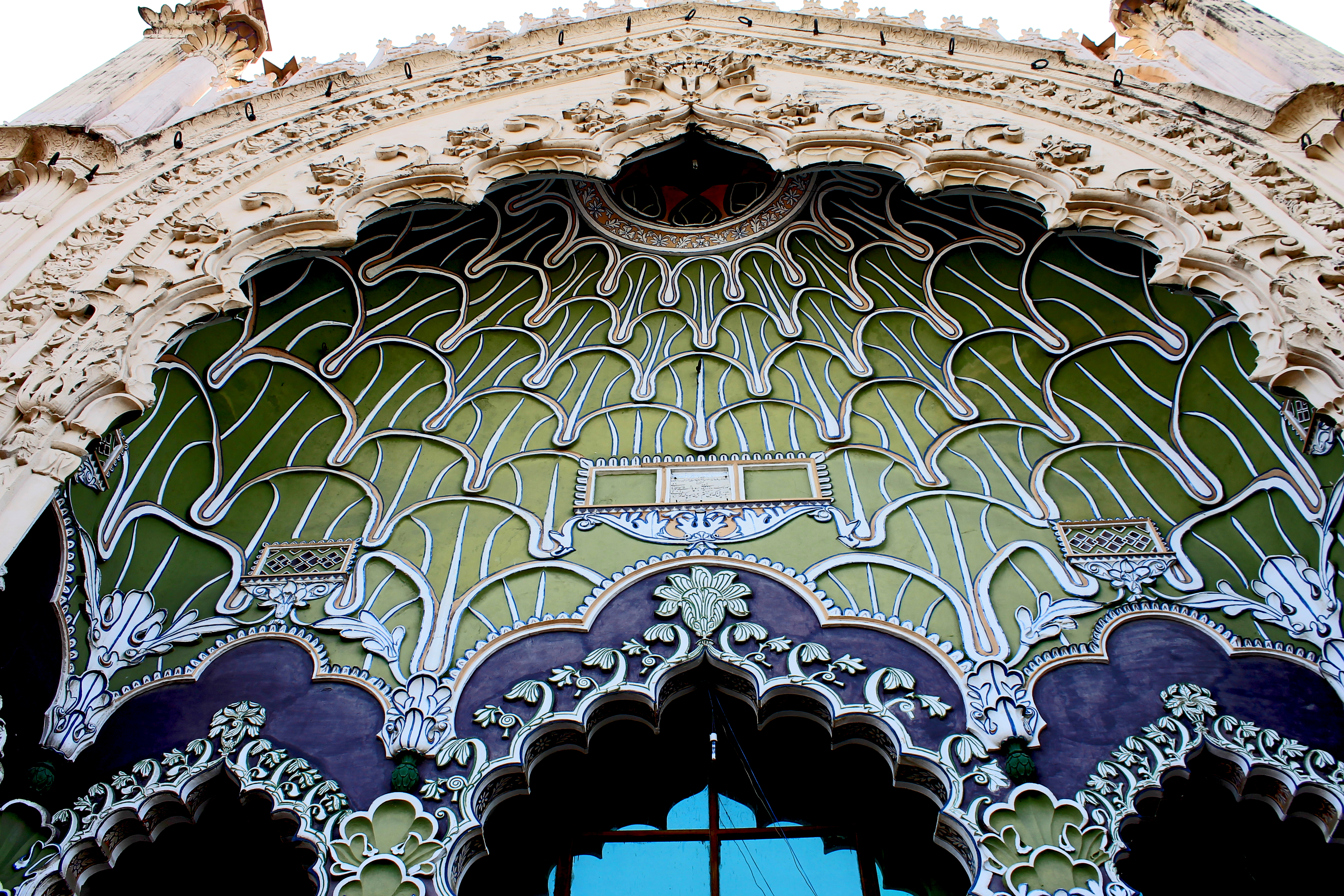 Ancient legacy, culture and rich customs glorify the charm of a particular place. Indian cities such as Hyderabad, Jaipur, Delhi, and Lucknow have a rich past and glorious culture. The historical monuments of a city present an insight into the wonderful past of these places.

The Char Minar in Hyderabad, Hawa Mahal in Jaipur, Qutub Minar in Delhi, and the imposing Imambara in Lucknow are some of the finest architectural masterworks that have continued to attract the curiosity and attention of people from across the world. While the Imambara enjoys attention from visitors all round the year, the search for the inquisitive traveler does not end there.

The search for the lesser known monuments in Lucknow leads to the Jama Masjid, which is just another feather to the cap of the Awadhi monuments in the city of Nawabs.

History of the Jama Masjid of Lucknow

The King of Awadh, Sultan Ahmad Shah, ordered the construction of Jama Masjid in Lucknow in 1423. The fabulous mosque was projected to be the largest in the northern part of India. Also known as the Jami masjid, the mosque was generally used by the Shia Muslims to offer Juma, Id-ul-Fitr and Id-ul-Zuha prayers. 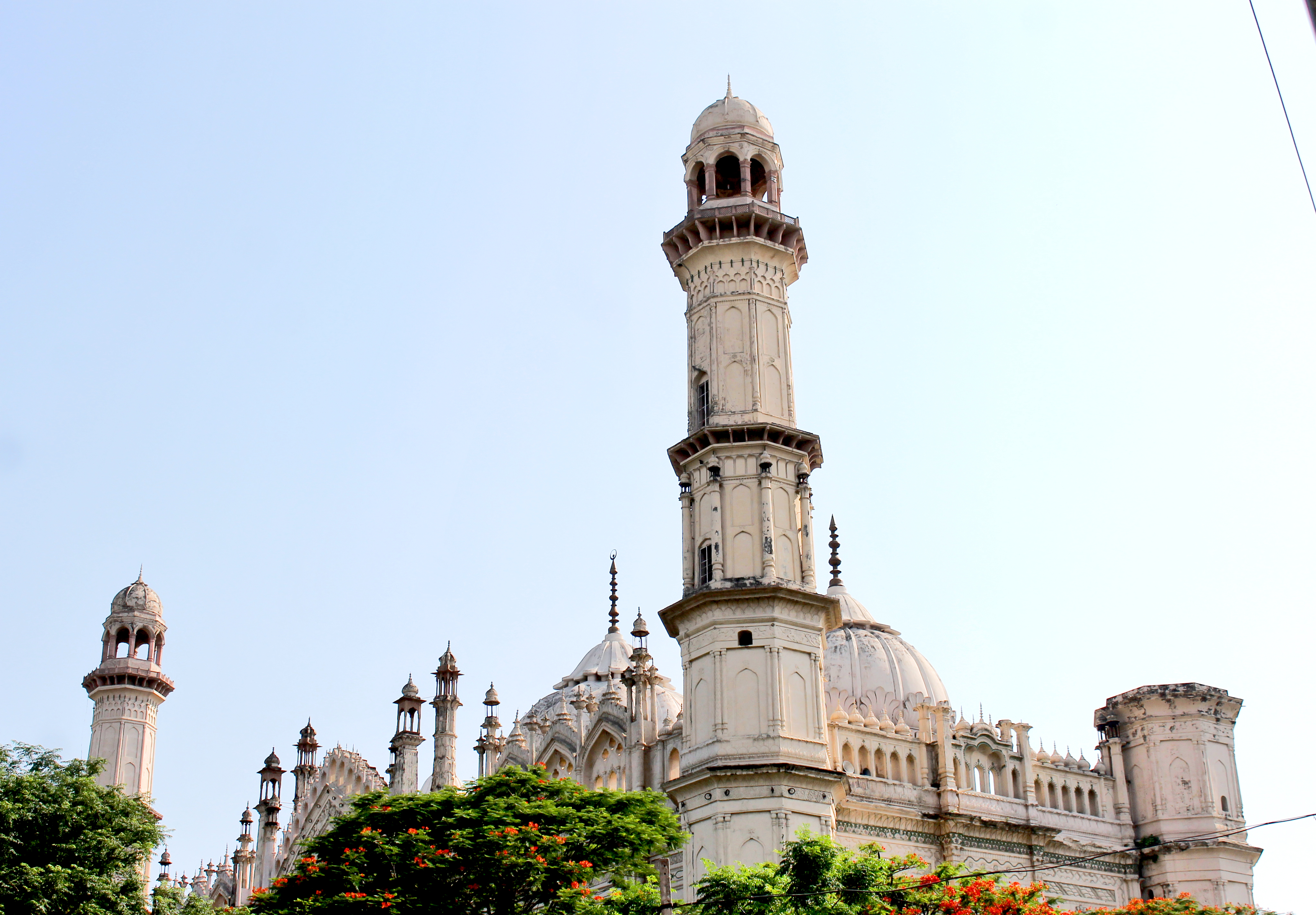 Before the construction of the Jama Masjid, the congregation for the Juma prayer used to be held in the renowned Asafi Mosque situated in Bada Imambara. Jama means a big congregation or assembly, and this massive mosque was used for big congregation of men to offer Friday (Juma) prayer in the afternoon.

However, Jama Masjid was only used for a brief period for offering these prayers. The venue was shifted to the Tehsin Ki Masjid at Akbari Gate, after the onset of the first revolt of Indian independence in 1857 when people were forced out of their houses by the British troops.

The structure and architectural brilliance of the Jama Masjid is amazing. You will be awestruck by the splendid design of minarets, arcs, and domes. It is among the finest examples of the ostentatious Mughal architecture in India.

The main structure is mounted on 260 pillars that support 15 arched domes that different elevations. The massive courtyard measures around 75 meters X 66 meters.

The middle archway that leads to the prayer halls is actually a replica of the Rumi Darwaza. The archway has a wonderful amalgamation of dual cusped arcs along with the intertwining of intersecting arcs that tend to create an amazing honeycomb design at the base. The elevated ceiling and beautiful pillars built inside the halls are stylishly decorated with lovely flowers and petals molded in stucco. Moreover, the famous Mehraab hall for prayer has delightful calligraphic inscriptions from the holy Quran along with attractive stucco work.

A staircase built in the south-east direction of the first prayer hall leads to the magnificent roof-top. Visitors have the luxury to closely witness the wonderful stucco designs made on the big gumbad (dome). The railings inside the Jama Masjid are also attractively decorated with unique stucco designs. A particular staircase within the turrets leads to the chhattri (canopy) built on the top. You can have an extensive bird-eye view of Hussainabad and adjoining areas of the city from the top of the mosque.

In the 2nd prayer hall, as it is built in the Asafi Mosque, the specific place for the Imam (leader of the namaaz) is provided inside the hollow space of the floor. The mosque was encircled by a wall, which had an elevated gateway. However, the gateway was destroyed by the British troops during the Mutiny of 1857, along with the neighboring residential buildings.

The Present Scenario of Jama Masjid 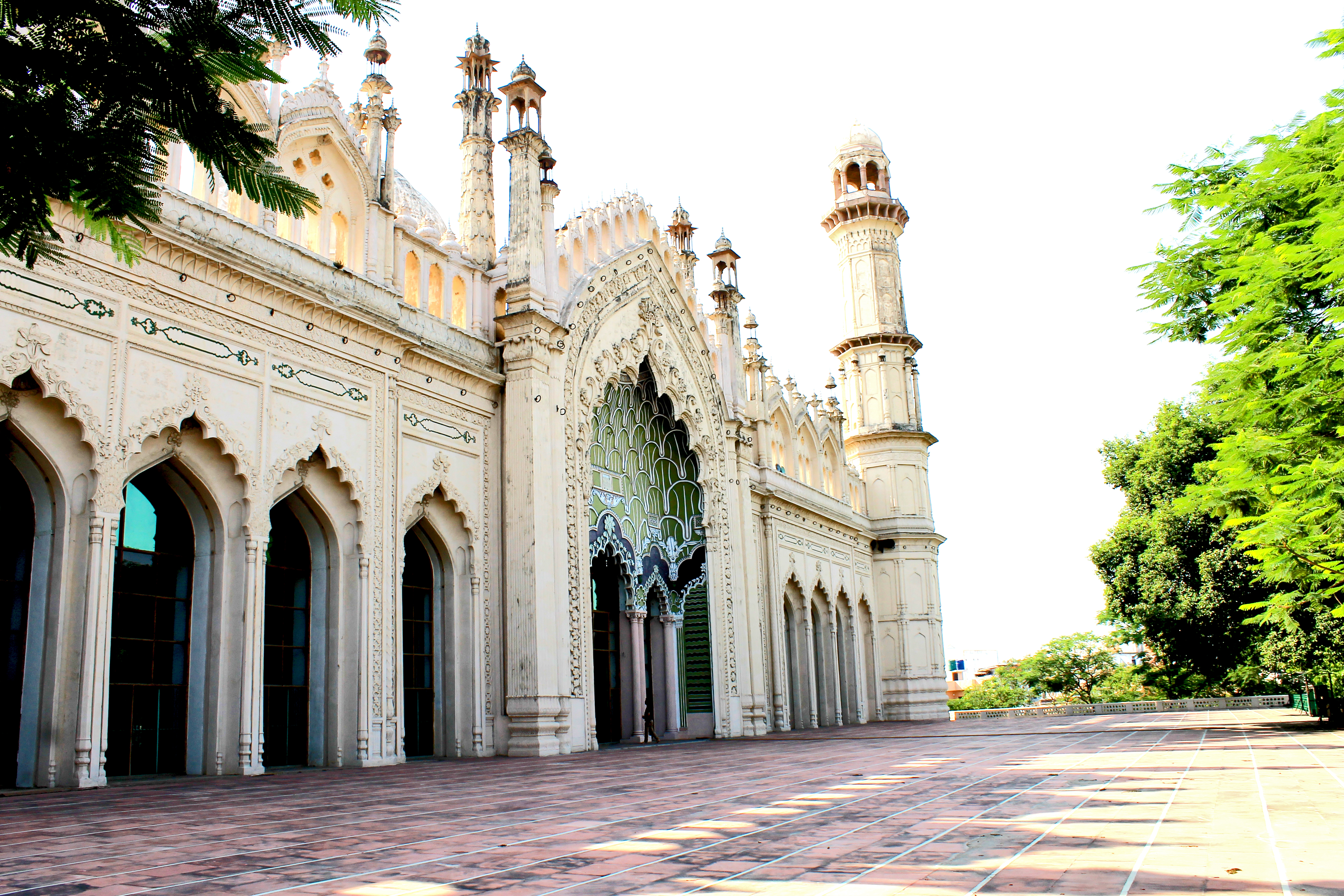 The Jama Masjid is open for visitors from 8:00 AM till 4:30 PM without any entry fee.

The shimmering minarets, domes and arcs captivate the imagination of visitors immediately. The imposing size of the Jama Masjid overwhelms visitors. The surrounding lush garden enhances the beauty and grandeur of the mosque. The aura of the massive structure delights people and they wish to come again to this wonderful place. A place that is no less than an architectural wonder hidden from the world.оптимизация сайтов