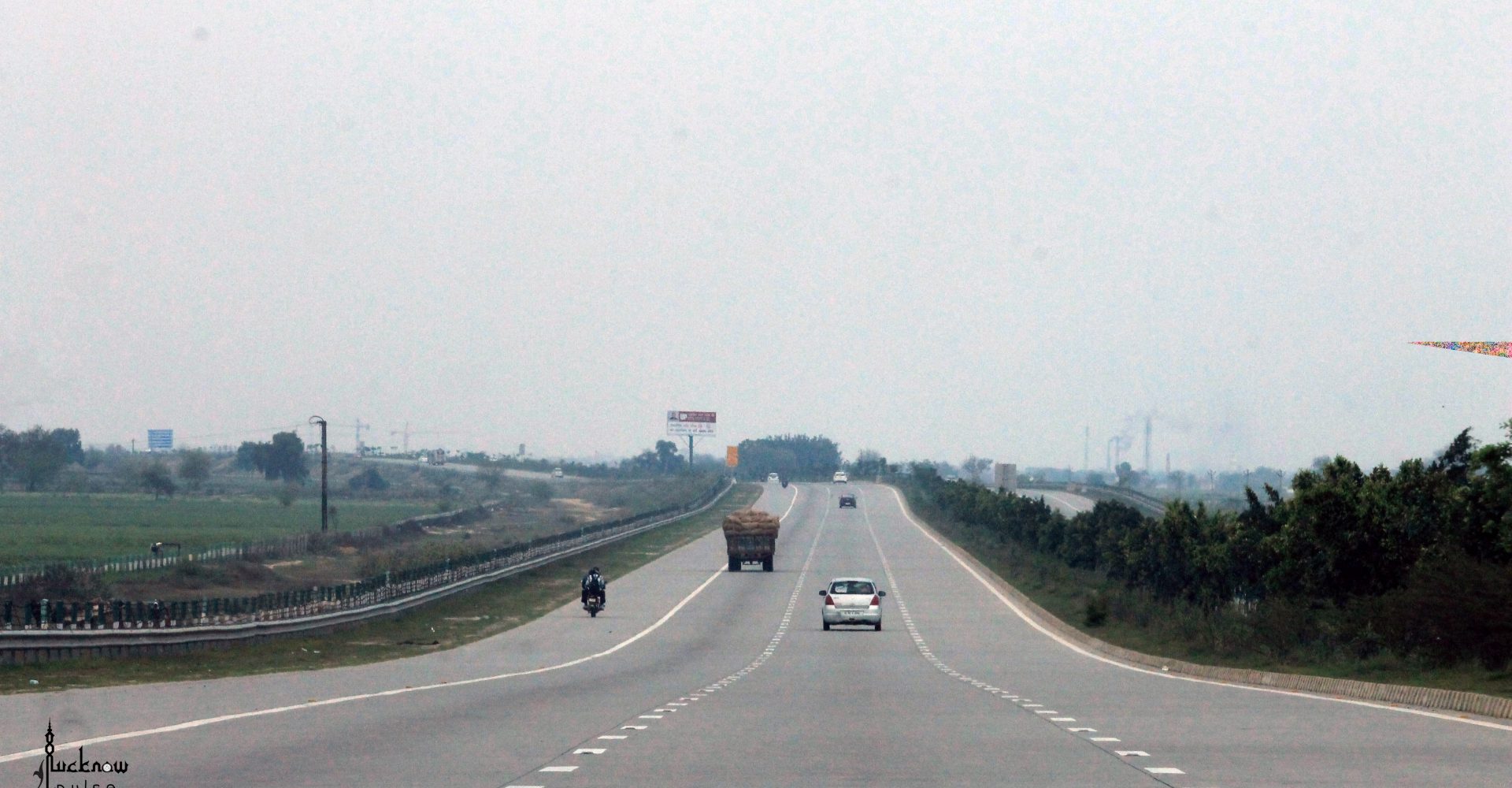 This 302 kms long 6-lane expressway that will be expanded to 8-lanes in future, promises to deliver a 3.2 hrs of uninterrupted run from Agra to Lucknow, as compared to the seven hours of current journey. In the process, the expressway will cover 10 districts, 236 villages and 3500 hectares of land. The expressway will also pass through 4 National Highways, 2 State Highways, and would cross 5 rivers – Ganga, Yamuna, Isan, Sai and Kalyani.

With so much of trivia already under its proverbial cap, Agra-Lucknow expressway claims another proud distinction. And that is its capability to double up as a Take-Off and Landing strip for the fighter jets of Indian Air Force to operate upon.
This capability has been imparted to Agra-Lucknow highway after Central Government’s plan to upgrade civil highways as Take Off and Landing strips for defence aircrafts. Indian Air Force has already identified about 20 such highway stretches all across India to be used for aircraft operation during “operational contingencies” as well as rescue operations in the face of natural disasters.

8 IAF fighters, 4 of them being Mirage 2000 Multi Role Fighter Jets and 4 Sukhoi 30 MKI Air Superiority fighter jets performed a simulated landing at the designated 3 kms long stretch at Agra-Lucknow Expressway. This should be noted that presence of these two types of aircrafts in any air force is considered crucial in establishing air-ground superiority.

Agra-Lucknow expressway is currently in the final phase of completion and is expected to be open for the public transport by last week of December 2016.
Also Read: Uttar Pradesh Goes Green with Plantation Drives