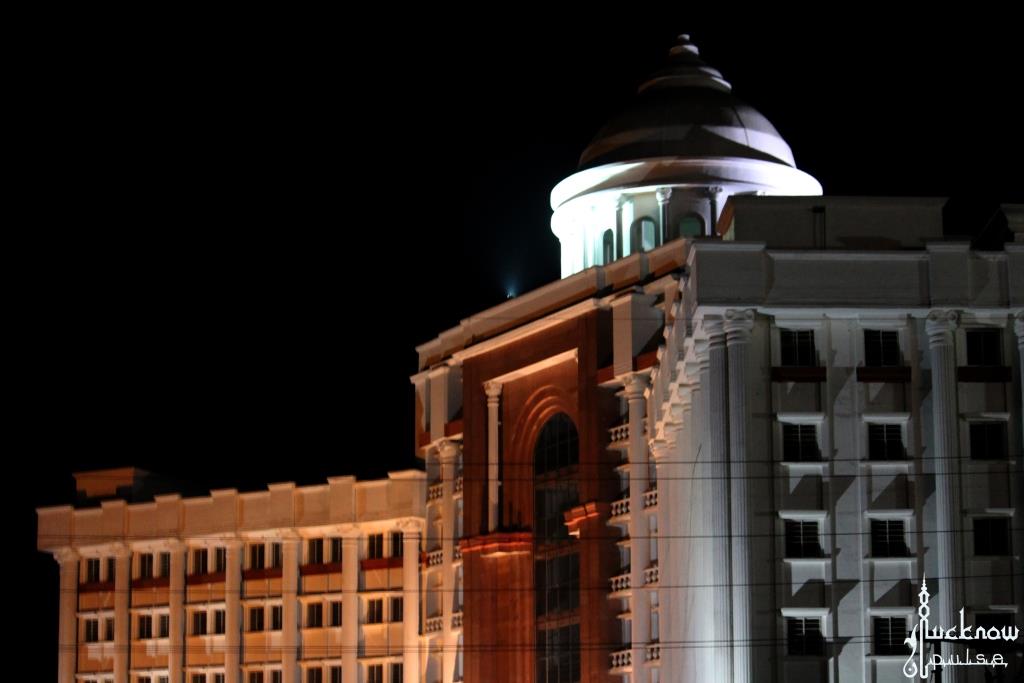 Lucknow city has a deep rooted connection with education in the form of Firangi Mahal, situated in the narrow bylanes of the old city. This educational institution not only specialised in Islamic education but also modern sciences, arts and languages.

Since then, Lucknow, the city of Nawabs, has witnessed a surge in the number of avenues it holds for the young generation in terms of the colleges offering professional education in different streams such as management, engineering and medicine, among others. The presence of highly reputed centres for learning within the city has been a great boon for the city’s students.

With a number of employment avenues available for engineering graduates, the course is fast becoming a popular choice for students who want to start their career early and quickly get into a job. Explore with us the good engineering colleges that have their presence in the city.

The Institute of Engineering and Technology (IET), located on the Lucknow–Sitapur road was established by the Uttar Pradesh government in the year 1984, and holds the distinction of being the first government engineering collegeof the city to open its doors to the aspirants seeking an engineering background. The institute bears affiliation to the Gautam Buddha Technical University (GBTU), and the admissions to this prestigious institute are done through State Entrance Examination (SEE) conducted by GBTU.

The Integral Institute, established in the year 1993, is also a premier institute of Lucknow, and as a mark of its academic excellencewas recognized as the Integral University, in the year 2004. The candidates are shortlisted on the basis of an autonomous test, theIntegral University Entrance Test (IUET), to be able to secure admissions to this coveted university, situated at Kursi Road.

The Babu Banarasi Das National Institute of Technology and Management (BBDNITM) is a good institute recognized by AICTE and affiliated to GBTU located on Faizabad Road in Lucknow. It was established in the year 1998 with the prime objective of imparting quality professional education in different engineering disciplines to help equip students to create a mark once they enter the corporate world.

Another engineering college that upholds its reputation of being an educational center of excellence is the AICTE approved Sherwood College of Engineering Research and Technology, situated on the Lucknow-Faizabad highway, well connected with all parts of Lucknow. It was established in the year 2007, and since then, has been making a mark in the world of technical education.

The Shri Ram Swaroop Memorial College of Engineering and Management (SRMCEM)is one of the most sought after engineering collegesin Lucknow, enjoying a 2ndrank among other professional colleges that are affiliated to GBTU (according to the GBTU ranking), located on the Faizabad Road. Over the years it has emerged as a premier institute of higher education.

Located on the Lucknow-Kanpur highway, The Saraswati Institute of Technology and Management (SITM)equipped with state-of-the art facilities was established in the year 2007. You are eligible for admission to this institute of academic excellence by cracking competitive entrance examinations -SEE conducted by GBTU or AIEEE.

The Saroj Institute of Management and Technology (SIMT)has also joined the league of good engineering colleges imparting quality education to the students, that helps them to carve a niche for themselves in the commercial world. It has been recognized by AICTE and also has affiliation to GBTU. The admission to the engineering course offered by this institute is through State Entrance Examination (SEE) conducted by GBTU.

Azad Institute of Engineering and Technology (AIET), is located in the suburbs of Bijnour at a distance of 12 kms. from Lucknow railway station. It is recognized by AICTE and accredited by National board of Accreditation. The admissions are done through entrance examination conducted by GBTU or through CEE conducted by the institute itself.

The higher education plays a great role in kicking-off your professional growth. With various to institute offering the engineering course to candidates in Lucknow, the future of education looks like it is in safe hands for the years to come.аудит сайта онлайн