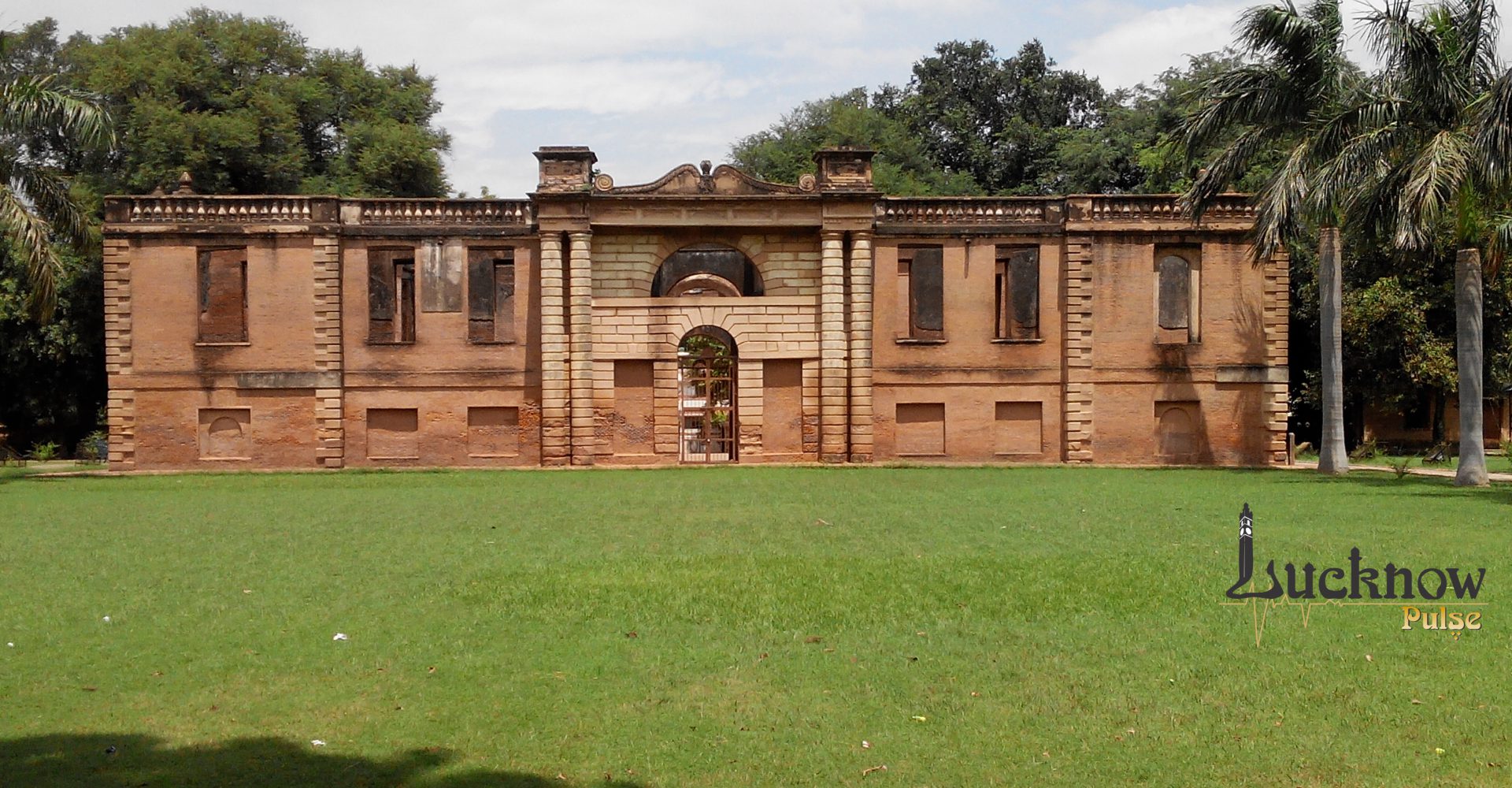 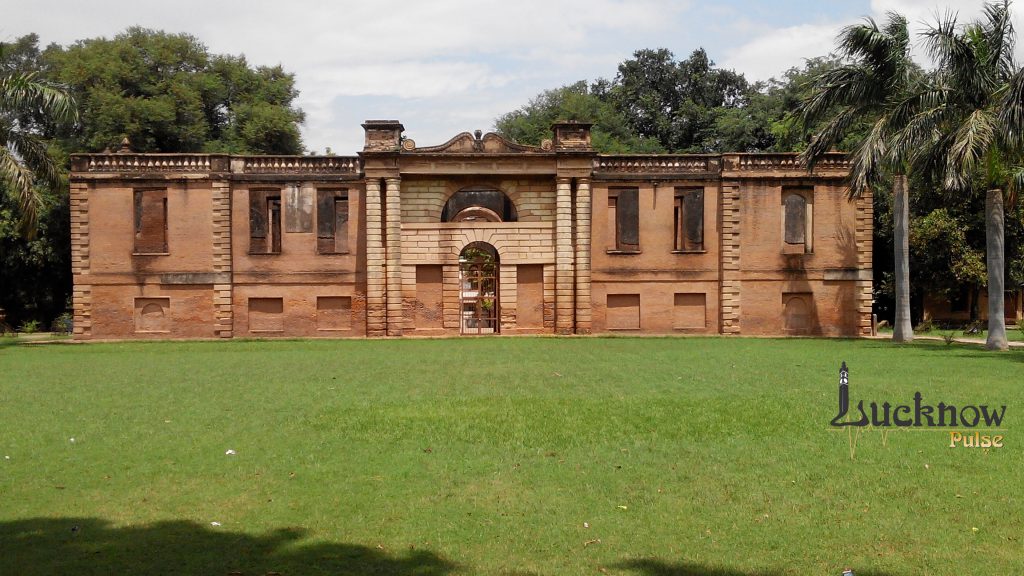 The Dilkusha Kothi, also known as the “English House’’ or the “Vilayati Kothi’’ is a historical monument located on the banks of the river Gomti. The once splendid kothi, is in ruins today and the monument is only known for the garden area, called the Dilkusha Gardens being used for various social events. But heritage lovers can now feel happier as the restoration work for Dilkusha Kothi is being taken up by the Archaeological Survey of India (ASI).

The British Resident Major Gore Ousley got the majestic kothi constructed for Nawab Saadat Ali Khan in the year 1805. Dilkusha Kothi, in the past, served as a hunting lodge for the Nawabs of Awadh, and later on as a summer resort too. Owing to its vicinity to the river, it acted as a picnic spot with a picturesque landscape for the Begums and other ladies of the royal household.

Dilkusha Kothi holds great historical significance when you talk of the mutiny of 1857. It stands witness to three heavy engagements that took place and was also used as a base by the British troops for launching the assault on the Indian regiments. The remains of the Kothi bear testimony to the uprising between the Indian sepoys and the British troops during 1857-1858, the first freedom struggle of India that sowed the seeds for the final freedom movement for Indian independence from the British dominion. 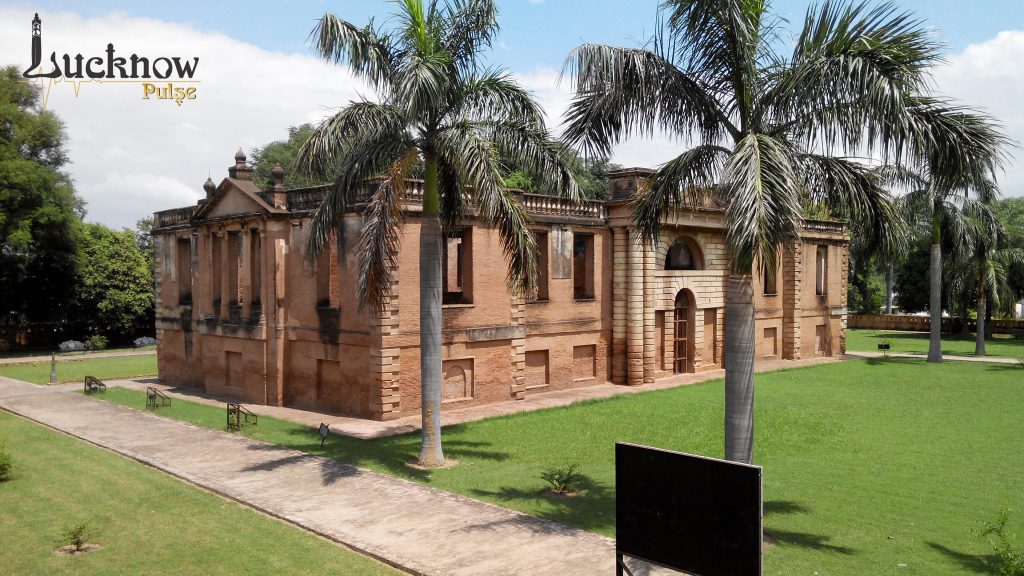 The architecture of the magnificent kothi bears a startling resemblance to the design of Seaton Delaval hall in Northumberland in England, which was designed by Sir John Vanbrugh. The impressive Dilkusha Kothi is a masterpiece of the English Baroque style, which lends an elegant and a classy feel to this structure, a visual treat that you cannot afford to miss if you happen to venture to the not-so-often-frequented place in a peaceful corner of Lucknow Cantonment.

The Dilkusha Kothi was constructed with Lakhauri bricks plastered with lime and initially, having three storeys and a basement, was an imposing structure, taller than the traditional architecture. It was made up of four octagonal towers that were ornately patterned with glazed pottery tops adding to its magnificence and charm. The highlight of this structure is the absence of inner courtyards which marks the uniqueness of its architecture. Entry to this splendid kothi was through a series of steps leading to a central doorway that was beneath the portico, supported by pillars reaching as high as the roof of the second storey. The majestic Dilkusha Kothi was adorned with female statues adjacent to the balustrades. A beautiful show of an architecture marvel! 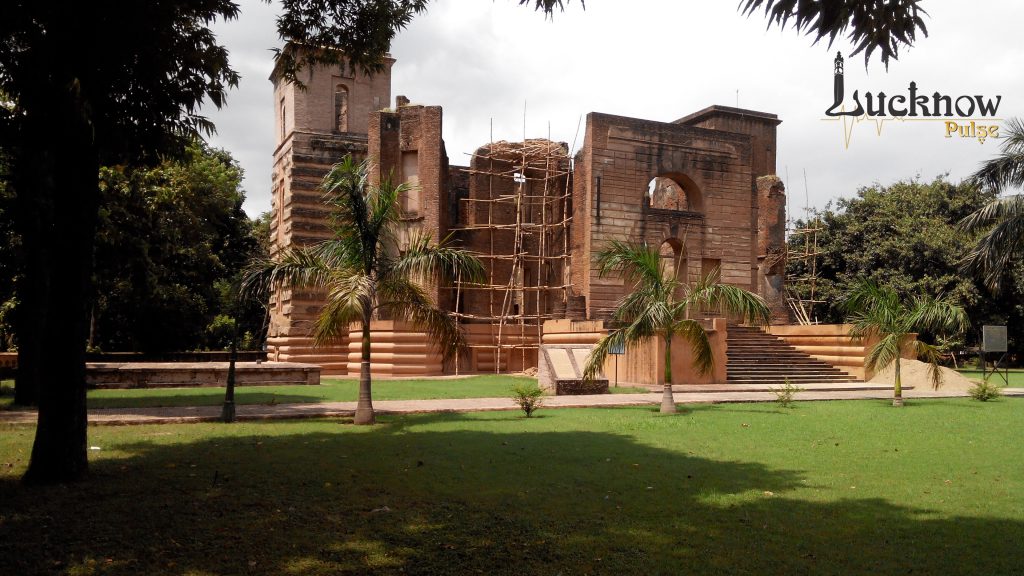 Dilkusha Kothi stands amidst lush green surroundings making it a soothing and quiet place. The alluring garden is very well maintained and covered with diverse varieties of flowers which adds serenity to the environment. You are sure to get mesmerized by the magnificence and beauty of this kothi set amidst the beautiful green landscape, and the calming effect it brings.

The kothi, with its calm atmosphere, makes the visitors rejuvenated with its beautiful landscape and architectural beauty so much so that they long to visit this place, every single time they are in Lucknow.