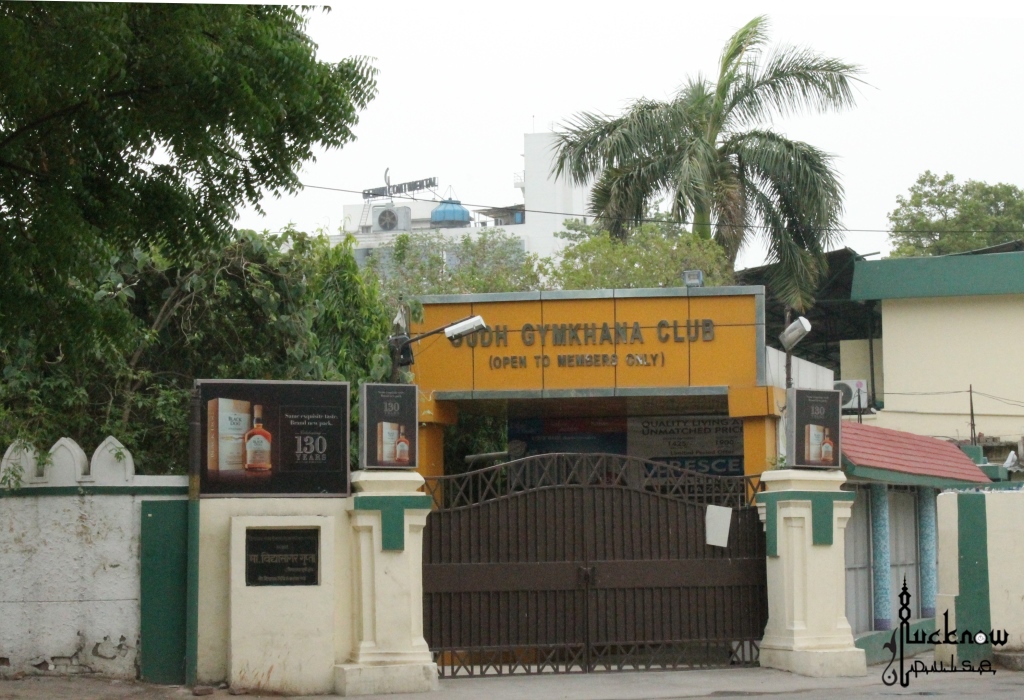 Lucknowites like to live up to the name of the city of Nawabs by leading a life, full of leisure and entertainment, just like the Nawabs of the bygone era. Keeping up with the tradition, Lucknowites are always on a lookout for a new sources or destinations for entertainment.

Entertainment has undergone a revamp in Lucknow to include destinations such as malls, amusement parks, water parks and clubs. People are ready to spend lavishly on outings with family for good food coupled with entertainment. In the recent past, clubs have registered a growth in Lucknow with people taking up memberships in high-end clubs offering supreme customer service laced with the touch of the Awadhi delight.

The clubs in the city have provided the people with a new and modern form of entertainment having the spirit of Lucknow in it. The clubs have become a major source of enjoyment as they assure the members with happy and fun-filled opportunities to delight and sooth their senses. All the clubs in the city are witnessing a surge in membership day by day which corroborates the fact of Lucknowites preferring clubs for entertainment.

The following listing on various clubs in Lucknow will provide you with the requisite information on some of the most prominent clubs of the city.

The Mohammad Bagh Club famously called MB club is one of the oldest clubs in Lucknow. It was established in the year 1889 and has, since then, been a constant feature of the entertainment circuit of the city. It provides with quality entertainment and is located in the serene natural beauty with ample greenery and nature surrounding and beautifying it all the more.

Another elite club was opened in Lucknow with the special feature of Golf attached to it named Lucknow Golf Club. It came into existence in the year 1950. Formerly it was known as La Martiniere Golf Club, it is one of the most sought after clubs in Lucknow and has membership strength of 1500 and a wait list of many more people who wish to be a part of the club.

The club has been providing the Golf lovers with lush green golf courses to romanticise with their passion. It is spread over 70 acres and offers 18 holes, 36/35 par challenging golf course in 3179/3176 yards. Lucknow Golf club lives up to its name and serves as the oldest and preferred golf course in Lucknow by providing plush green golf courses having large old trees, two water hazards and has greenery all over with green fairways. Besides golf courses, the club has more to it in terms of entertainment in the likes of a billiards room, card room, a bar, banquet hall and a dining hall as well.

Lucknow city got another exclusive club in the year 1998 called Genesis club to enhance the entertainment quotient of the city. The club covers an area of 6 acres and is developed with modern facilities, at the same time keeping the Awadhi charm intact. The club keeps on improving on the service quality and entertainment features offered by it.

The club enjoys a huge membership base of 1500 members from different walks of life and is now an important part of the social life of the city.It houses dining facilities, a billiards room, card room, swimming pool, cottages for comfortable stay, a discotheque to unwind and enjoy the beats of the music played by a DJ, a teen mall for the youngsters, along with a room for kids having games and slides.

Another club, which was primarily established to boost the sports in the city, opened as a new venue for entertainment. The club was named Oudh Gymkhana Club and was open for membership only to tennis players. It has 16 tennis courts and has hosted important tennis tournaments such as the Davis cup and various national and international championships. To improve on the entertainment factor, the club, later on added Billiards and Table Tennis to the sports facilities along with hosting programs and social activities for enjoyment. It houses tennis courts, a card room, billiards room, dining facilities, family room, a gymnasium and many more other features to keep up the levels of delight.

Lucknow city has always been a place of people who have a taste for good entertainment, considering the Nawabi lineage that Lucknow has. In such a scenario, these clubs serve the purpose of quality entertainment with options not only for you but your entire family.купить планшет hp