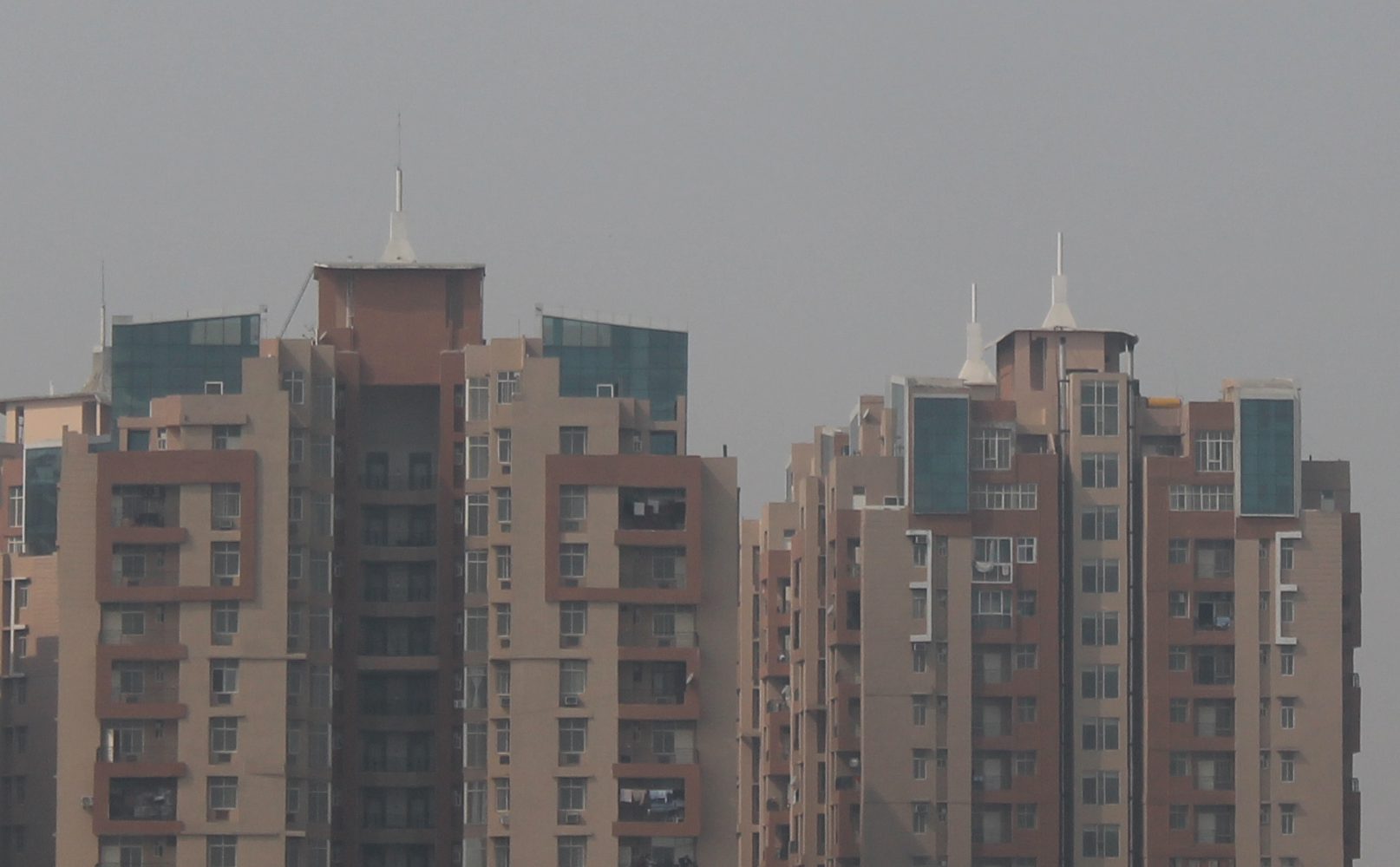 Lucknow has always been the artistic and cultural hub of North India. Splendid historical monuments, beautiful gardens, courtly manners, fine cuisine, music and poetry are some of the marvelous attributes associated with the city of Nawabs. Lucknow is also recognized as the “Constantinople of India” as many eminent historians have given the title of “Shiraz-i-Hind” to this beautiful city.

The Nawabi Tehzeeb and Adab are still present in the city with people conversing in a typical courteous dialect. The cultural and social heritage of the city of Nawabs was influenced by the Mughal customs and traditions. The conversational language, delectable cuisine, exquisite dance forms, delightful music and poetry exhibit an air of royal magnificence. Similarly, Architectural senses of Lucknowites have never been second to any other city.

Traditionally, people in Lucknow prefer to stay in private bungalows or houses. People have big spacious houses in Lucknow. There are possibilities of massive expansion in the city quite contrary to the over-crowded metros such as Mumbai, Delhi, and Bangalore. Nawabi style houses and bungalows called “kothis” are still present in the city and people continue to live lavishly. However, with the constant migration of people to the city from adjoining districts and increasing urbanization, the demand for residential apartments and flats has increased across the city.

The boom and growth in the real estate sector is clearly noticeable from the fast commercial and residential development in the relatively new areas of the city such as Gomti Nagar, Mahanagar, Jankipuram, Vikas Nagar, Krishna Nagar, Nirala Nagar and Indiranagar. People are willing to invest money in lucrative real estate projects in the suburbs rather than choose to live in the heart of the city. The real estate development in Lucknow has acquired significant dimensions with the development of several highways connecting the city with adjoining cities such as Sultanpur, Barabanki, Faizabad, Sitapur, Hardoi, Kanpur, RaeBareilly and Allahabad.

The residential apartment scenario in Lucknow has witnessed a marked change. The residential apartment developments in areas such as Jopling Road, New Hyderabad, Nirala Nagar, Mall Avenue, Butler Palace, Dalibagh, Jankipuram, Gomti Nagar and Indiranagar have transformed the skyline of these areas with tall residential towers coming up in the place of old, palatial bungalows and kothis. From private bungalows to group housing societies, condominiums, villas, high-end luxury apartments and penthouses, Lucknow is seeing a new trend in high-end as well as economical living. With leading local real estate developers such as Sahara, Eldeco, and Halwasiya, government agencies such as the Lucknow Development Authority (LDA),  Uttar Pradesh Housing and Development Board (UPHDB), and big na

At the moment, the demand for quality and affordable housing in Lucknow is strong. People are ready to spend extra money on quality housing that is based on good infrastructure and excellent amenities. Apart from apartments, there is an extensive demand for residential plots. Investing in a piece of land in Lucknow is considered the most lucrative in terms of the expected returns on the investment.

Future of Residential Apartments in Lucknow

According to several local and national real estate developers, the future of residential apartments is very encouraging. There is an extensive potential in Lucknow real estate market, considering the rapid influx of migrants from the nearby cities and towns. With improved infrastructure, presence of multinational and domestic companies, and good avenues for employment and education, more and more people are getting tempted to live in Lucknow, the capital city of Uttar Pradesh. So, the demand for economical and top quality housing can be expected to go strong in the upcoming future as well.